TikTok and WeChat ban in the US gets extention 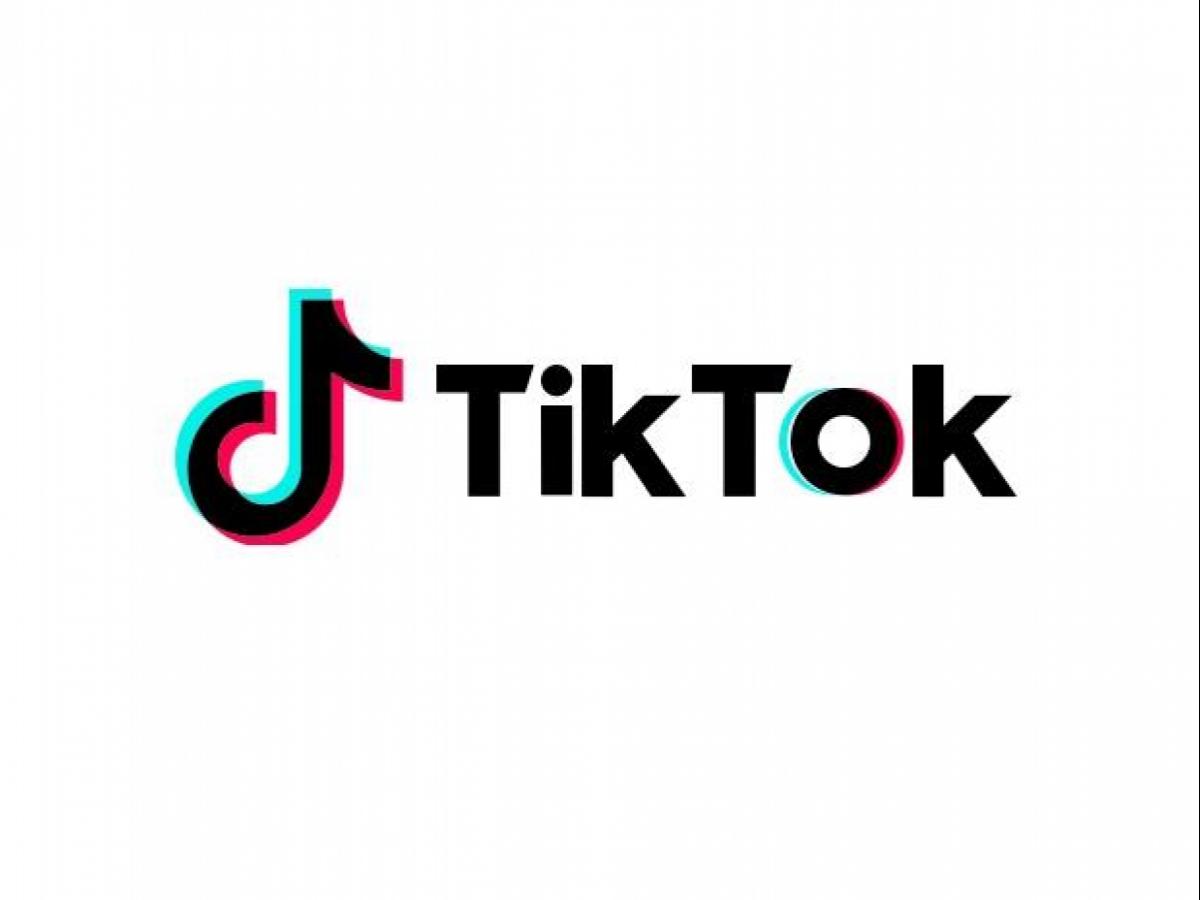 TikTok and WeChat ban are now being delayed in the US as Trump approved the TikTok Oracle deal in concept. Both the apps are available for download currently on App Store and Play Store.

TikTok and WeChat were supposed to be banned by the US Government by Sunday, which was 20th September. But the Trump Administration has given a 1 week extension to TikTok for figuring out the deal with Oracle.

Last month, the Trump Administration signed an executive order stating that TikTok will be banned in the US if the app is unable to sell its US operations by 20th September to an American company.

Both Oracle and Microsoft were looking to buy the US operations of TikTok but the short-video platform rejected Microsoft’s offer and Oracle was left as the sole remaining bidder for the app.

While talking to the reporters outside of the Whitehouse, Trump said “I approved the deal in concept. If they get it done, that’s great. If they don’t, that’s OK too”.

Read More: Has TikTok said Hello to Oracle and goodbye to Microsoft?

Considering what Trump said, the US Commerce department announced that the ban on TikTok is being delayed by a week, the final date of which is now 27th September.

The Department of Commerce said in a statement “In light of recent positive developments, Secretary of Commerce Wilbur Ross, at the direction of President Trump, will delay the prohibition of identified transactions pursuant to Executive Order 13942, related to the TikTok mobile application that would have been effective on Sunday, September 20, 2020, until September 27, 2020”.

The new company will now be called TikTok Global and is likely to be headquartered in Texas and will also employ around 25,000 people.

Bytedance, the parent company of TikTok, is looking at a $60 billion valuation for TikTok, which means that Oracle and Walmart may pay $12 billion for their cumulative 20% stake if they want the share by paying that much price. ByteDance has also asserted that Trump’s government will get $5 billion as a part of the deal which TikTok says that it is a rough estimate which it would have paid as taxes to the government over several years, considering the new business is successful.

TikTok CEO, Kevin Mayer, also departed from the CEO position around 3 weeks back, which was just 3 months after heleft as a top executive at Disney to take up the job of CEO at TikTok. This move was a result of Trump Administration’s growing pressure on the short-videos app and when TikTok had also sued the Trump Administration.

Trump previously asserted that the White House should receive a cut from the deal and has said on Saturday that the companies have accepted to pay $5 billion to sponsor an educational fund for teaching American children.

While the TikTok ban faced a delay, the WeChat ban which was also slated for the same day, faced the same fate. A US federal judge in California has also put a Hold status on the WeChat ban. According to CNBC, U.S. Magistrate Judge Laurel Beeler in California said in an order that WeChat users who filed a lawsuit “have shown serious questions going to the merits of the First Amendment claim, the balance of hardships tips in the plaintiffs favor”.

This move now ensures that the WeChat and TikTok app will stay on Play Store and App Store for new downloads, until further notice.

Both the apps were supposed to be banned in the US by Sunday Afternoon for new downloads.