BSNL to launch its IPTV service on August 27 in India 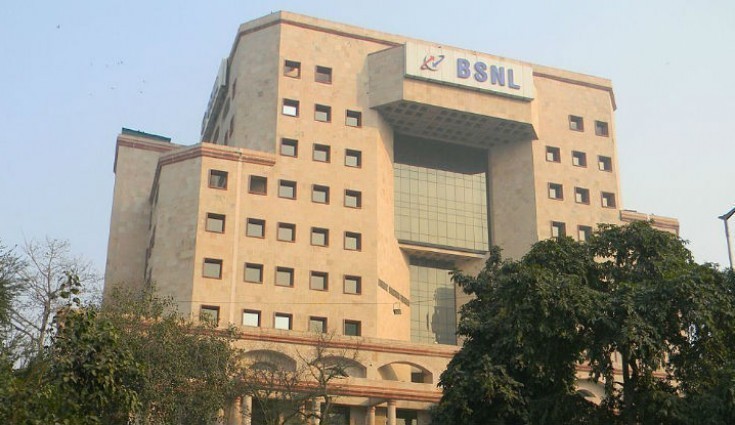 The state-owned telecom operator has revealed that it will launch the service on August 27.

Bharat Sanchar Nigam Limited (BSNL) is reportedly set to launch its internet protocol television (IPTV) service in India. The state-owned telecom operator has revealed that it will launch the service on August 27.

The new service is all set to launch in the Kerala circle on a trial basis. The development was shared by PG Nirmal, BSNL Kerala general manager for sales and marketing in a letter to the operator’s business area heads. The letter confirms that the IPTV service trial runs will be held in Ernakulam, Alleppey, and Thrissur from August 27 to October 31. The operator has further revealed that it will provide free-to-cost FTA channels for one month for those who register for BSNL IPTV service on September 10. The offer is only valid for the aforementioned trial areas in the said regions.

The service was initially targeted to launch in February, however, due to lack of acceptable revenue share formula between the state-owned operator, IPTV service provider and local cable operator. Cinesoft offered a 50-50 revenue sharing model wherein BSNL would earn Rs 65 per connection and Cinesoft will get Rs 25 per user. However, the local cable provider refused this model stating that it got better deals with multiple-system operators (MSOs). This causes a delay in the roll-out of the IPTV service, reports Telecom Talk.

Meanwhile, BSNL has announced 5GB of free complementary data to its customers who will use its multiple recharge facility. The free data benefit is however valid only for 22 days.

The state-owned telecom operator’s Chennai circle announced the new development on Twitter. The plan is being launched on a promotional basis for a period of 90 days and is valid until November 19.