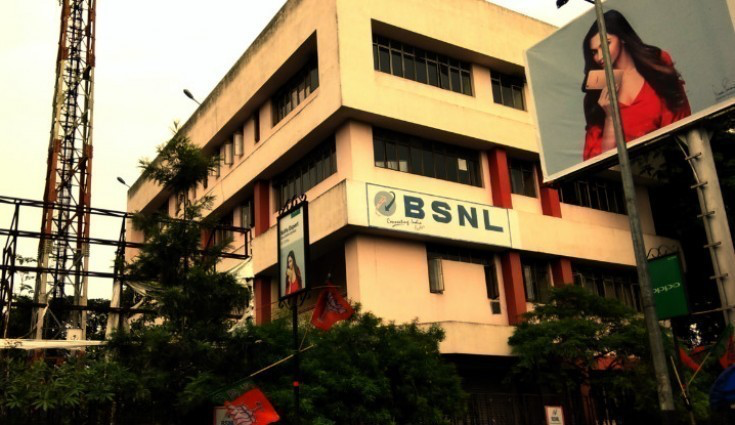 The company has removed Rs 7, Rs 9 and Rs 192 prepaid plans from some circles.

Bharat Sanchar Nigam Limited (BSNL) has revised Rs 29 and Rs 47 prepaid plans. The company has also removed Rs 7, Rs 9 and Rs 192 prepaid plans from some of its circle.

As per BSNL, the Rs 29 prepaid plan now comes with reduced validity from seven days to five days. The pack offers unlimited calls along with 1GB of data and 300 SMS. Coming to the Rs 47, the pack now offers seven days of validity against its nine of validity that was offered earlier. The pack offers unlimited voice calls along with 1GB of data for the entire validity period.

Moving on, the company has also removed some prepaid plans as well. The company has removed Rs 7, Rs 9 and Rs 192 prepaid plans from some circles, reports TelecomTalk. The Rs 7 prepaid plan offered 1GB data for one day, while the Rs 9 offered unlimited calls and 100 SMS for one day. The Rs 192 prepaid pack offers unlimited voice calls, 3GB of data per day and 100 SMS. The plan comes with 28 days of validity. It also offers free Personalised Ringback Tone (PRBT).

Meanwhile, BSNL re-introduced its broadband plan of Rs 777 for its customers. BSNL Rs 777 is the same plan that was launched in September with 500GB data benefit. Under this plan, customers will get 500GB of monthly data at a speed of up to 50Mbps and once the limit is finished, one can still surf the net with a reduced speed of 2Mbps.