BSNL is giving 5GB free data to all users who are switching to the state-owned telecom network from an existing service provider. 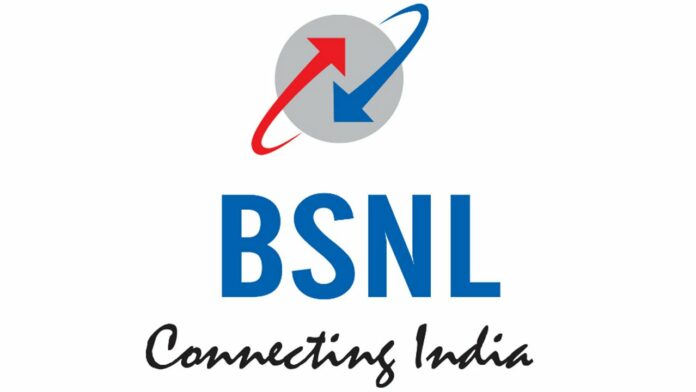 The state-owned operator Bharat Sanchar Nigam Limited (BSNL) is rolling out new offer for attracting customers. BSNL is now giving 5GB of free data to customers who switch to their network from an existing service provider.

BSNL has announced the new offer on its official Twitter handle. As per the tweet, the free data offer for new BSNL customers is valid until January 15. The BSNL free 5GB data will be valid for 30 days or until the validity of the current plan, whichever is earlier.

To avail the 5GB data benefit, users should have switched to BSNL from an existing service provider using mobile number portability (MNP). In addition, users have to share the reason for their switching their network.

Once they share, users need to send a screenshot of their tweet or post to BSNL via a direct message or over WhatsApp at 9457086024 with their respective mobile number.

In related news, BSNL has now increased the validity of the Rs 2399 annual prepaid plan until January 15. The plan is now vaild for 455 days as a promotional offer till January 15, 2022. This plan offers 3GB daily data with unlimited calls and 100 SMS per day. In addition, it gives access to free ringtones and Eros Now entertainment services as well.

Previously, BSNL revised its Rs 56, Rs 57, and Rs 58 recharge plans. BSNL is giving its special tariff voucher at Rs 54, which was previously priced at Rs 56. In addition, the plan gives 5,600 seconds of talk time to any network calls for eight days.

Further, BSNL has revised its STV priced at Rs 57, which is now priced at Rs 56. This plan offers customers 10GB of free data and the Zing music app for 10 days.