BSNL is now offering two special tariff vouchers for roaming wherein customers will get unlimited free incoming calls for Rs 5 a day and Rs 69 for 30 days. Outgoing local and national calls will be charged at 1.5 paise per second. 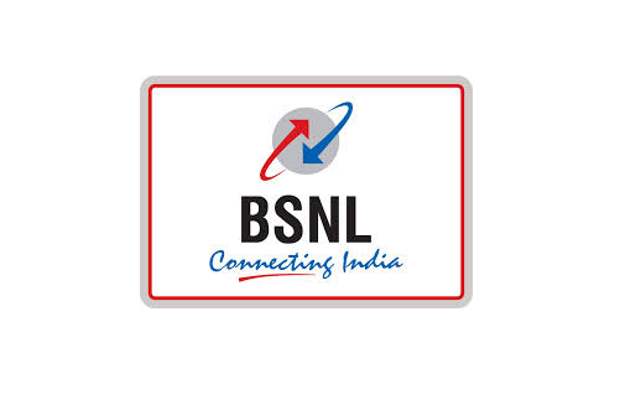 In addition, BSNL has launched two Roaming Tariff Plans (RTP) for post-paid customers for Rs 145 and Rs 625 which come with services such as free calls and SMS. It has also launched RTPs for Rs 149 and Rs 825, which include free unlimited incoming calls for a month.

For pre-paid customers, BSNL has announced an RTP for Rs 405 and free roaming RTP for Rs 705.