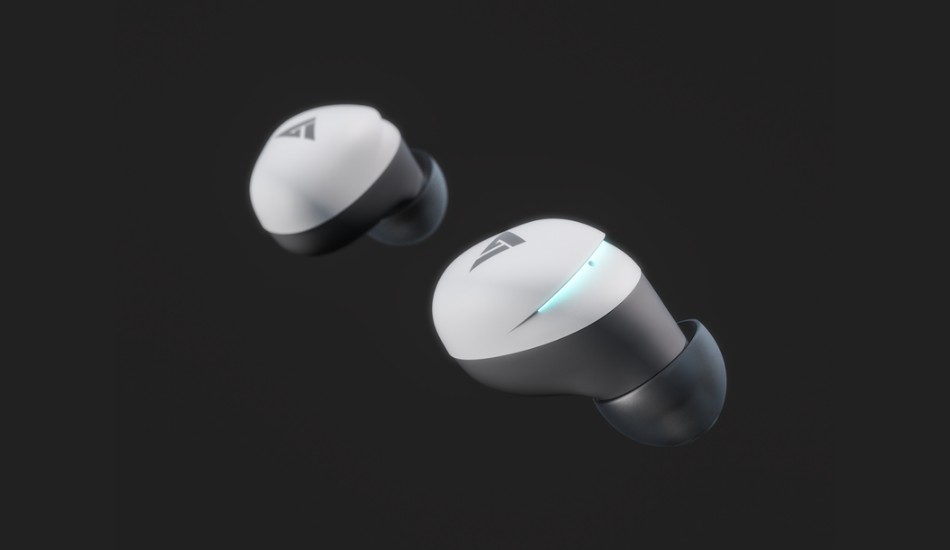 Boult Audio has announced a new set of Truly Wireless LED light-powered earbuds called Zigbuds that will be available for purchase exclusively on Amazon for Rs 2,499. The new earbuds will be available in White-Grey, Black-Grey and Red colours.

The new Zigbuds comes with IPX7 water resistant feature and with a frequency response of 2402mhz-2480mhz. 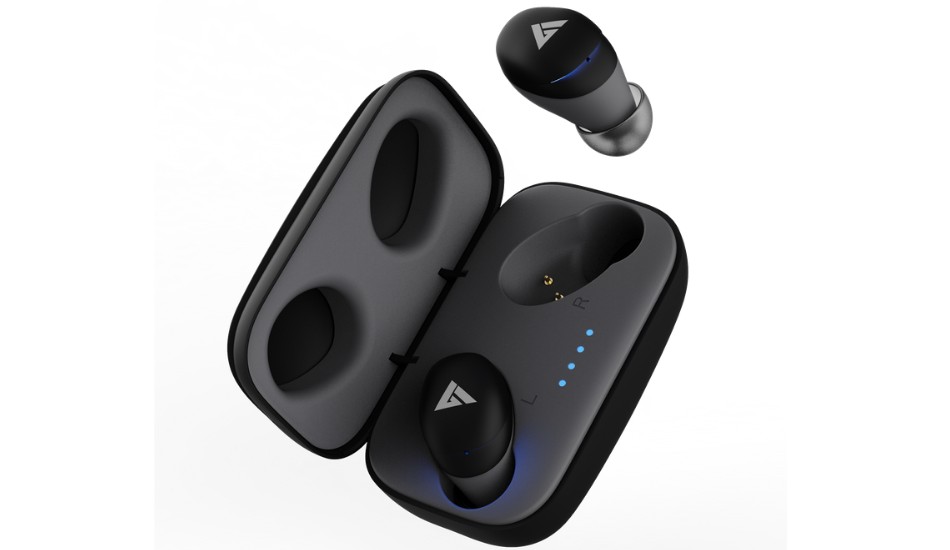 The new model is equipped with a 10mm neodymium driver and high capacity lithium ion battery delivering 18 hours of playback time with a single charge. Additionally, Zigbuds comes with inbuilt mic and touch control to switch instantly between music and phone

The Zigbuds have a standby time of 80 hours and a transmission range of 20 meters. Boult Audio has added the new addition in the TWS range, owing to the growing demand of true wireless for an active world. 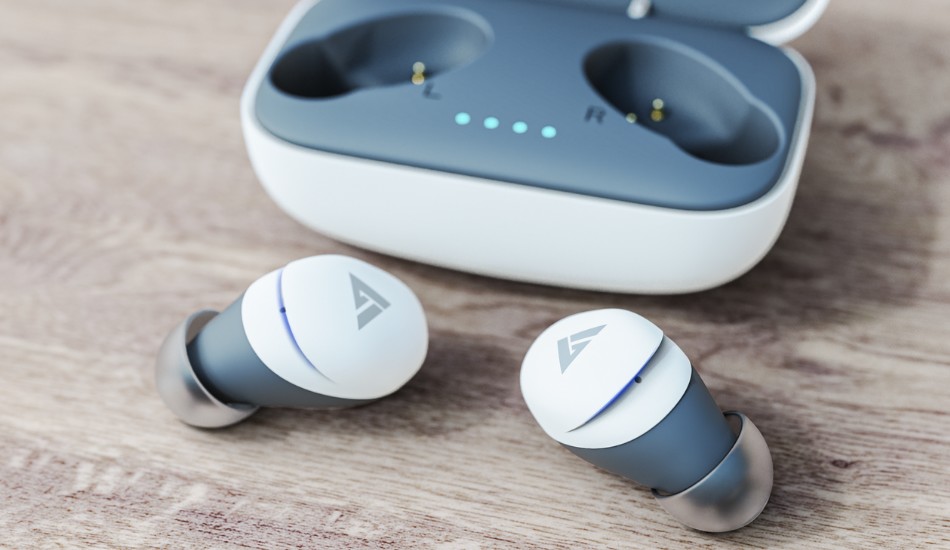 These earbuds also have an inbuilt-mic and touch controls for controlling the playback. These earbuds were launched in Black-Grey and White-Grey colours and were exclusively made available on Flipkart.