Recently, Microsoft offered the Windows 8 operating system-running Surface Pro tablet with 128 GB on-board storage. To make the best of the hardware, BlueStacks has released its Android App Player that offers access to over 750,000 Android apps to run Surface Pro. The BlueStacks App Player is actually an emulation environment that allows the user to load and use the Android app normally, just like on any other Android device.

Rosen Sharma, chief executive officer of BlueStacks, told TechCrunch, “Surface Pro is an innovative device, but it has none of the top apps. This fixes that and adds a lot of value for buyers.” 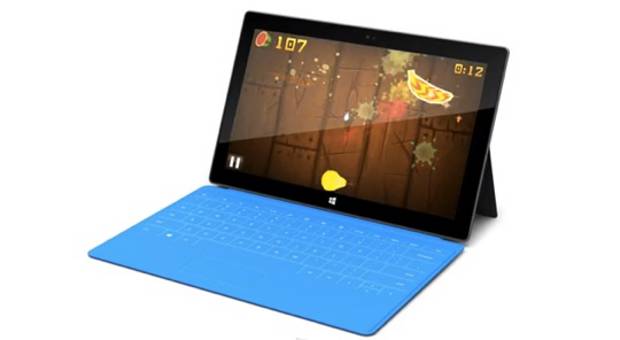 Rosen Sharma noted, “The number of mobile apps being written overall is expanding exponentially and Microsoft has not added apps to the handful it has. Our goal is to get people more value out of their Surface Pro and Win8 devices.â€

BlueStacks App Player needs to be downloaded from Surface Pro and is an application to run Android apps. The sensors of Surface Pro also help in changing the view orientation of the app. So, along with Windows 8 apps, Surface Pro will be able to support a large variety of Android apps on the tablet.