BlackBerry KEY2 pays a visit to the FCC

Slated for an official release early next month, the successor to the original KEYone device has now passed the FCC certification after having been certified Bluetooth and WiFi and weeks after being previously listed on TENAA. The KEY2 will also feature the trademark BlackBerry QWERTY physical keyboard on the front.

First spotted as a device being codenamed Athena, the successor to BlackBerry KEYone has been on the news a lot lately and was recently spotted on Geekbench in two different RAM versions. Ahead of its launch which is set on June 7, the BlackBerry KEY2 finds itself certified at the US FCC, as its last pitstop before its release.

The BlackBerry KEYone successor was spotted on TENAA last month and has also been certified for Bluetooth and WiFi. With the approval of the upcoming device processed at the FCC, we might soon see the company tease its flagship in the coming weeks ahead of its official launch. 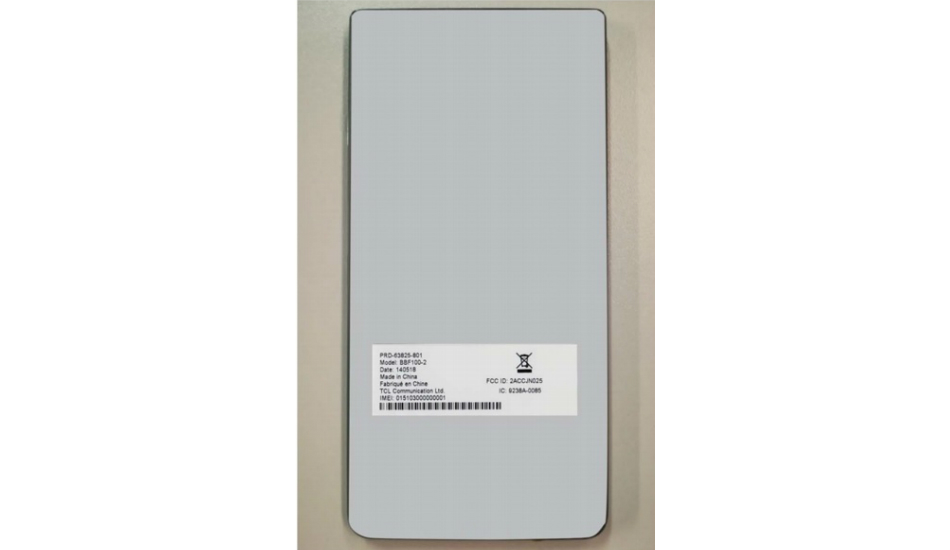 According to its Geekbench listing, the KEY2 which has been modelled as the BlackBerry BBE100-2 is powered by a Qualcomm Snapdragon 660 SoC with 4GB/6GB RAM options and up to 128GB of onboard storage. The device will run on the latest Android 8.1.0 Oreo and it’s unclear whether it would be eligible for testing Android P Beta.

The BlackBerry KEY2 will equip a dual camera setup for the first time in BlackBerry history and will employ 12-megapixel and 8-megapixel sensors at the back for enhanced photography and 4K video recording. There will be an 8MP camera on the front which will be hosted above the 4.5-inch LCD FHD screen with a resolution of 1080×1620 pixels.

Like its predecessor, the KEY2 will also feature the trademark BlackBerry QWERTY physical keyboard on the front. For connectivity, the device will come with dual-band WiFi, GPS, Bluetooth v4.2, NFC, a type C port and a headphone jack, all of which will be powered by a 3,360mAh battery with support for rapid charging. We’ll know more about the device as the weeks leading to the launch event.