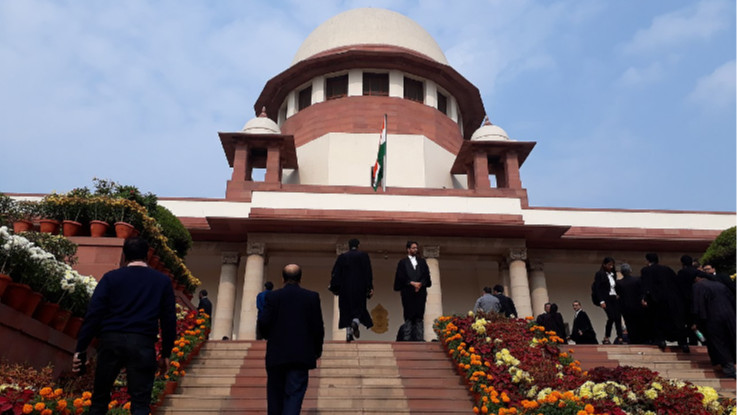 The operators have asked the apex court to grant some time for paying the AGR dues.

Bharti Airtel, Vodafone Idea and Tata Teleservices have approached the Supreme Court of India seeking time to settle the Adjusted gross revenue (AGR) dues. The operators have asked the apex court to grant some time for paying the AGR dues.

The telecom operators have filed a separate petition for a similar plea. Vodafone Idea has said that it is facing huge financial stress and it is not in a position to make the entire payment of the dues within a short period of time. Bharti Airtel in its plea told that payment of the due amounts will cause irreparable damage to the company and to the telecom industry. It might also result in large-scale lay-off of employees if no relief was given.