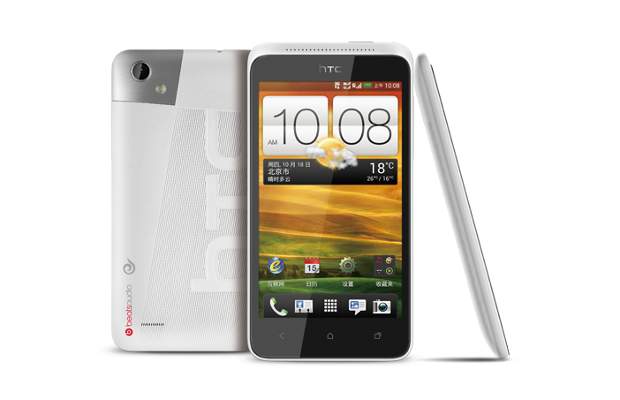 The apex court has rejected the petition of the telecom players to review adjusted gross revenue (AGR) adjustment.

Bharti Airtel, Tatatele services and Vodafone Idea have received a huge setback from the Supreme Court of India as the apex court has rejected the petition of the telecom players to review adjusted gross revenue (AGR) adjustment.

The SC bench comprises of justices Arun Mishra, S.A. Abdul Nazeer and M.R. Shah have rejected the review petition from the telecom operators. AGR is the basis on which telecom operator pays license fees and spectrum usage charges.

Bharti Airtel said in a statement, “While respecting the Hon’ble Supreme Court’s decision, we would like to express our disappointment as we believe the long-standing disputes raised regarding the AGR definition were bonafide and genuine.”

The statement further added, “The industry continues to face severe financial stress and the outcome could further erode the viability of the sector as a whole. The industry needs to continue to invest in expanding networks, acquiring spectrum and introducing New Technologies like 5G. The money now required to pay punitive interest, penalty and interest on the penalty which forms nearly 75% of AGR dues would have better served the digital mission of the country. We are evaluating filing a curative petition.”

The whole scenario came into limelight when the apex court ordered Bharti Airtel, Vodafone Idea and other telecom players to pay the AGR dues by January 23. The telecom operators have to pay over 1.47 lakh crore to the government. Both the telecom operators filed separate petitions in the court seeking review of penalties and interest on the dues. The petition also questioned some components of non-core items like rent, dividend and interest income among others.

Airtel and Vodafone Idea have a combined AGR due to around Rs 89,000 crore. Bharti Airtel faces total due of Rs 35,586 crore, while the Vodafone Idea has to pay Rs 53,039 crore. Vodafone Idea is the worst affected telecom operator with India’s worst quarterly loss of Rs 50,921.9 crore.