Battlegrounds Mobile India Launch Party event is now set for July 8 - July 9. During the event, famous streamers will compete against each other for a prize pool of Rs 6 lakhs. 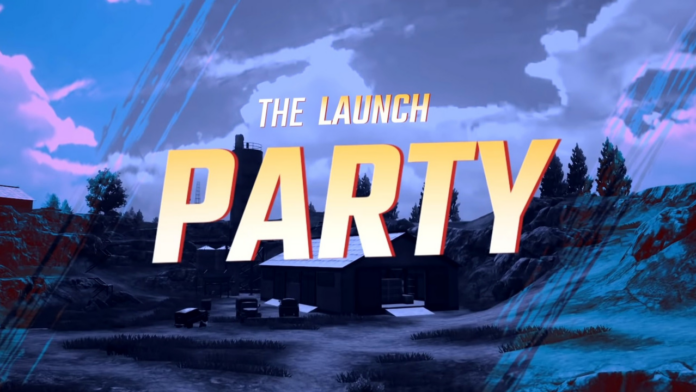 Battlegrounds Mobile India (BGMI) launch party is the new event announced to celebrate the relaunch of PUBG Mobile in India. Krafton has shared a video teaser on YouTube regarding the same, revealing what is about to come at the event.

BGMI was officially launched in India on July 2. To celebrate the launch, Krafton is organising a two-day Launch Party on July 8 and July 9. During the event, 18 teams will participate in a contest with a prize pool of Rs 6 lakhs.

The position of a team leader in the BGMI launch party event will be held by popular YouTube streamers. These would include Dynamo, Maxtern, Mortal, Kronten, Godnixon, Ghatak, K18, Shreeman Legend, Bandookbaz, Clash Universe, and more.

BGMI’s YouTube and Facebook accounts will live-stream matches. The developer of the game has only shared these details about the party.

BGMI is an Indian version of the PUBG Mobile. Since the early access for the game started on June 17, the game has got 10 million downloads on Play Store.

We recently also compared BGMI with the original PUBG Mobile. Apart from the name change, you also get some visual changes and some other improvements as well.

For example, Battlegrounds Mobile India requires a phone number for registration. It should belong to your parents or guardian if you are under 18 years of age. In PUBG Mobile, this restriction wasn’t present. Previously you could enter the game just by checking a box that you are not under 18 years of age.