Battlegrounds Mobile India is now available for everyone to download. The game also comes with a bunch of rewarding events as well. 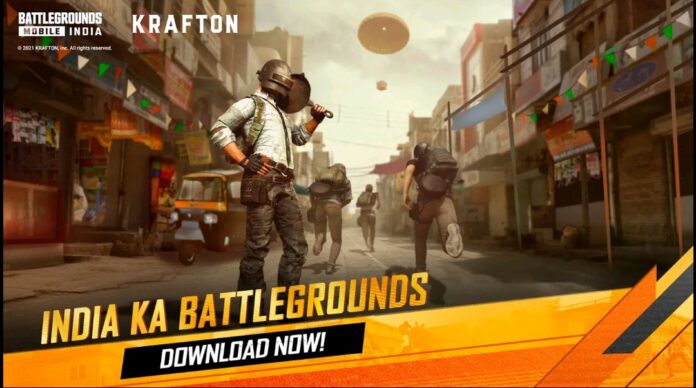 Battlegrounds Mobile India made a debut in the country on June 18th. On the date, Krafton released an early access version of the game that was available for limited users to download. But, it seems like players will now have access to the game.

Krafton has now officially made the game available for everyone to download. Android users and those who had access to the early access version can now head over to the play store to download the game.

There’s no word on when Battlegrounds Mobile India would arrive on iOS, but the Android users are in luck. The official version even comes with some new in-game events as well. You can go to the play store and hit the Install button to download the official version.

Read More: Battlegrounds Mobile India vs PUBG Mobile: The name is not the only difference

Minimum system requirements needed for the game to run include Android 5.1.1 or above and at least 2GB of RAM.

Krafton has also announced some in-game events that will reward players upon completion. The ‘India Ka Battlegrounds’ event will reward players with a purple outfit. When you sign up, and when the game reaches 1 million and 5 million downloads, you will also receive supply crate coupons for all three events.

There’s also a 10 million downloads reward called ‘The Constable Set’. Some more events making their way soon to the game include Weekend Vibes, Celebration Time, Friends for Life, and more.

In related news, we compared both Battlegrounds Mobile India and PUBG Mobile to see how they differ. Apart from the name, you also get some visual changes and some other improvements as well.