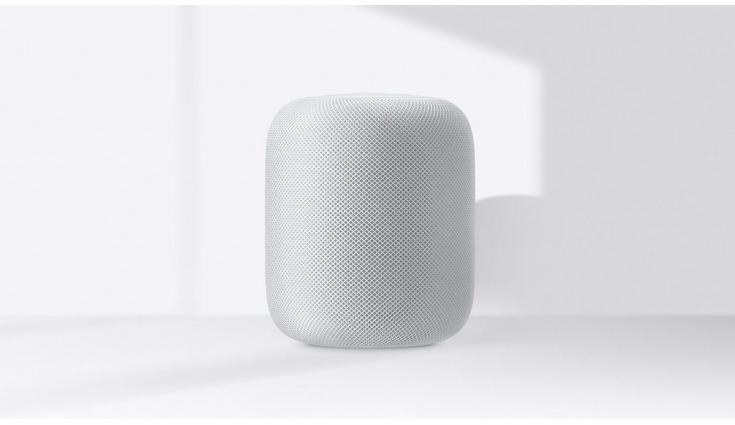 Apple homepod or the Amazon Echo Studio, which one is the right one? We put them up against each other to find out so that you can make the right choice.

Apple finally launched the Homepod in India and it is priced at₹19,900, whichmakes it a direct competitor to the Amazon echo studio that has a price tag of ₹22,999. Wondering which is a better smart speaker for you? Let’s find out!

The Apple Homepod currently works only with IOS devices and you need an Apple music subscription to stream music via Siri directly onto it ( although you can play airplay music via other services as well ). Echo studio, on the other hand, is compatible with both IOS and android and can stream music from amazon music, apple music and Spotify.

The design language of these smart speakers screams high quality. Both are covered in an Acoustically transparent mesh-like fabric that gives them a premium feel without compromising sound. The top is where they house their controls. The Homepod has a touch-based navigation system facilitated by the touch-sensitive panel that sits on top with the ombré Siri logo in the middle, responding to your commands. In contrast, the Echo studio has a light ring that changes colour and intensity based on different actions. Unlike the Homepod, the studio has 4 physical buttons on top which enable you to: change the volume, disable mic and invoke Alexa. Both are equipped with a rubber bottom that’ll make sure that they are rock solid in their place. It should also be noted that the echo studio has a 3.5mm and a mini-optical line in for hardwiring your device to play music, unlike the Homepod which has no such ports. 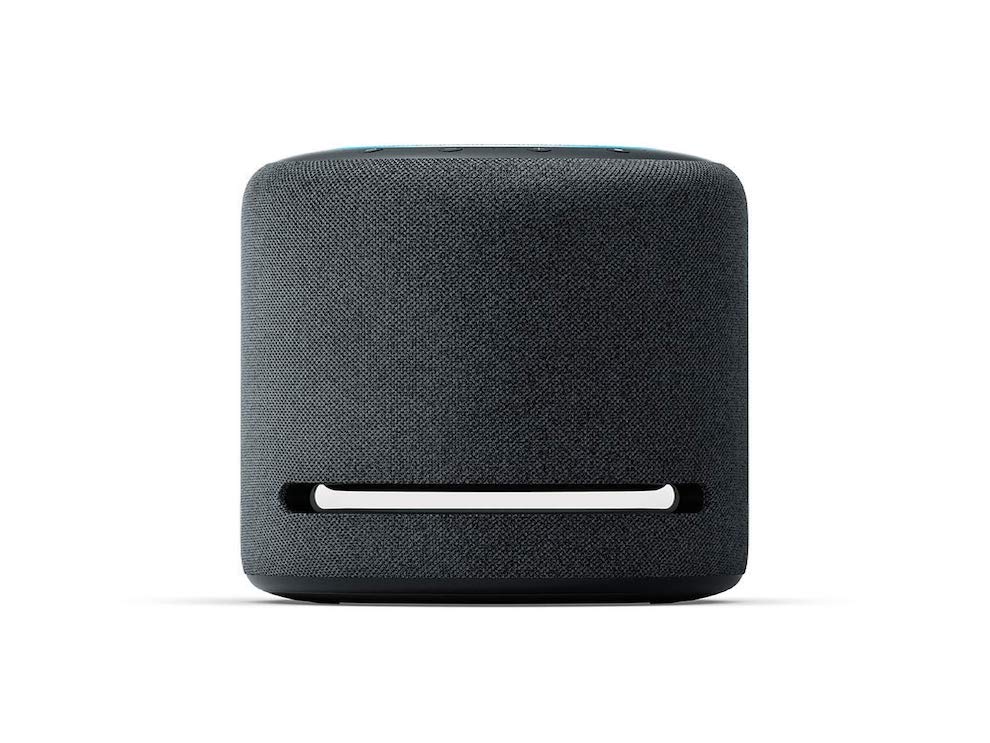 The Apple A8 CPU powers the Apple home pod. It has a high excursion subwoofer at the top for a high base response, six microphone array for better ‘hey Siri’ response and seven beam-forming tweeters for unmatched sound projection that engulfs you. The echo studio has three mid-range drivers for clear vocals, a ported downward-facing woofer for reinforced bass response and a tweeter. It has seven far-field microphones for better audio pickup to enable Alexa.

These are the physical specs, but what does this translate into? Homepod can tune the audio based on your room. It will bounce the sound off your walls for the optimum experience, whereas the echo studio will project sound in all directions giving you a 360-degree immersion. The echo studio can play Dolby Atmos audio giving it a considerable advantage in the audio format department. You can connect the studio to your home theatre and experience surround sound without breaking your bank. Services like Amazon music HD that will stream music in the atmos format are also on its way. Homepod can pair up and form and a stereo set up but so does the echo studio giving them both the advantage of a stereo set up. The studio can be further paired with an echo sub for a better bass response as well. 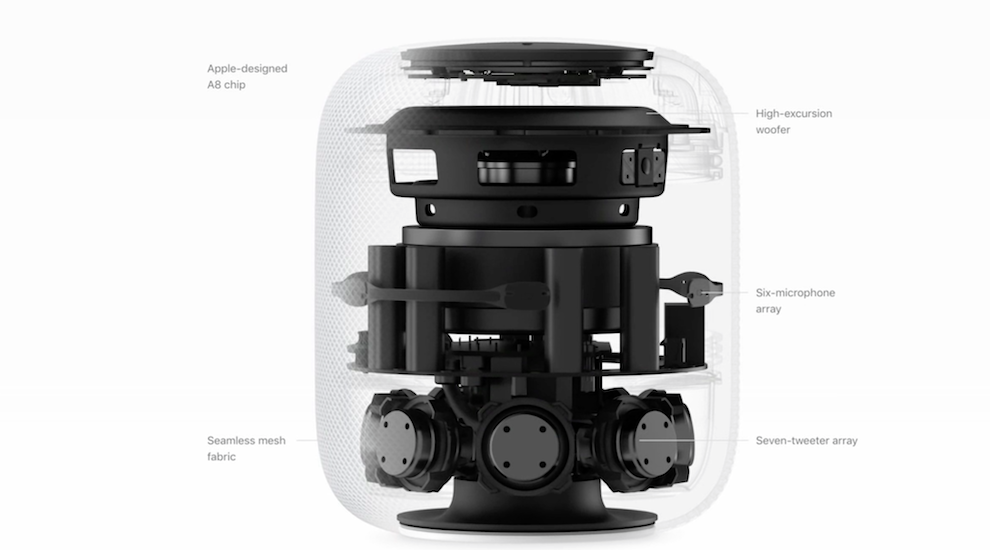 The Homepod is equipped with Siri and the studio has Alexa as their AI assistants. Siri does not do well with an Indian accent and has a hard time providing hyper localised information. In contrast, Alexa not only understands the Indian accent but also has one of her own! Alexa also has ‘skills’ which enable her to do different things like connect to my bose home theatre, read the news, play fun quizzes etc.

If you are tied into the Apple ecosystem and want to continue enjoying the simplicity that it brings along, then the Homepod is for you. Still, if you want a multi-faceted, flexible smart speaker, then the echo studio is the right choice for you, but both sound immaculate and both are audio beasts in their own way. The Homepod retails for ₹19,900 and the echo studio for ₹22,999 and both the prices are well justified depending on your need. Just for better voice recognition ability, Echo gets a few brownie points.