The Suzuki bike is expected to be announced between the price between the price tag of Rs 8 lakh to Rs 10 lakh, against the Kawasaki Z900, Triumph Street Triple and the Ducati Monster 797 in the Indian market.

The motorcycle is expected to be   priced between Rs 8 lakh to Rs 10 lakh, against the Kawasaki Z900, Triumph Street Triple and the Ducati Monster 797, the other comparable brands in the Indian market.

Available in Metallic Triton Blue / Glass Sparkle Black and Pearl Mira Red colour variants. The design of the GSX-S750 ABS is very similar to and inspired by its elder sibling the GSX-S1000. As far as dimensions are concerned, it measures 2125 mm in length, 785 mm in width and has a wheelbase of 1455 mm. While the ground clearance is 135 mm and seat height stands 820mm. 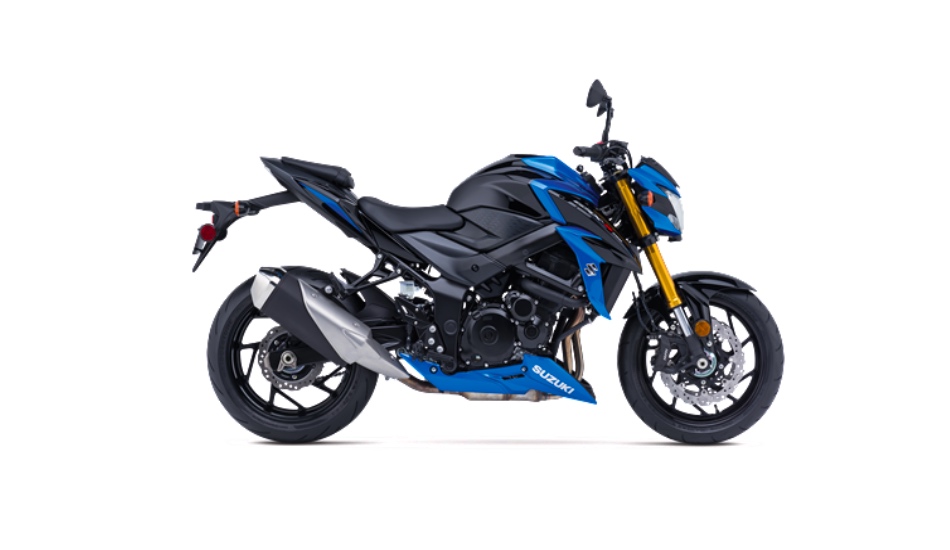 Based on the K5 engine architecture, the machine is powered by a 749 cc liquid cooled, inline four cylinders, Dual Overhead Camshaft (DOHC) engine. Suzuki GSX-S750 is capable of producing maximum power of 113 bhp at 10500 RPM with 81 Nm of peak torque at 9000 RPM and mated to a six-speed constant mesh transmission.

Inspired by the design language of the European scooters, the Burgman Street Scooter is expected to hit the Indian roads in the third quarter. It will be announced between the price tag of Rs 60,000 to Rs 70,000 against the Honda Activa and Aprilia SR 150. 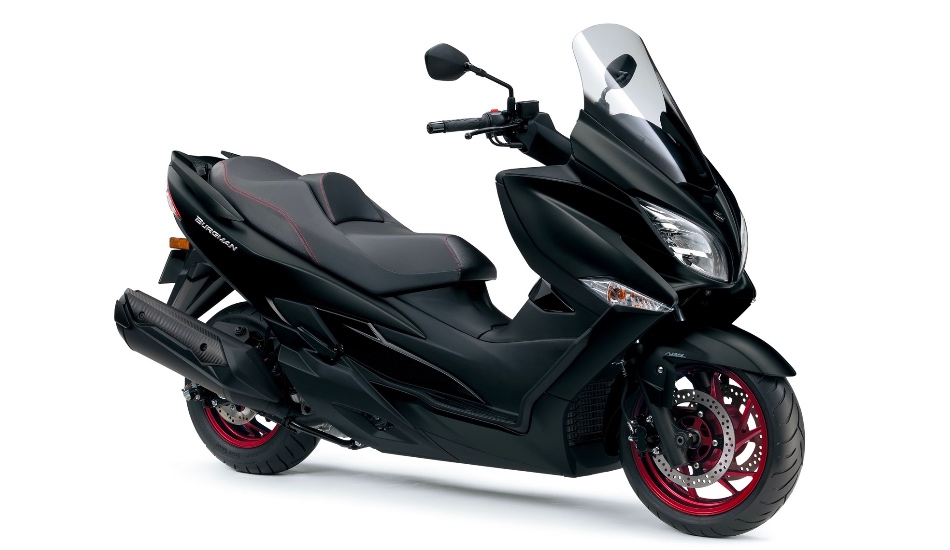 The Burgman is powered by a 125cc liquid cooled, single cylinder, SOHC engine. In terms of dimensions, it measures 2055 mm in length, 740 mm in width and has a wheelbase of 1465 mm. While the seat height stands 735mm and weight 161 kg.

It runs on an inverted telescopic, coil spring, oil damped suspension at the front, while the rear has a swingarm type, coil spring and oil damped. It should make for a very interesting addition to a category that is famous for just two things. The amazing success of Honda to prove naysayers wrong, notably Bajaj Auto , which exited the category citing low volumes and slackening interest among consumers.

Powered by the same 155cc engine the new Intruder 150 Fi is now equipped with a fuel injection technology, which allows it to deliver a better throttle response and results in improved acceleration. The bike is expected to hit the Indian roads by the second quarter at a price tag of Rs 1,04,000 (ex-showroom). 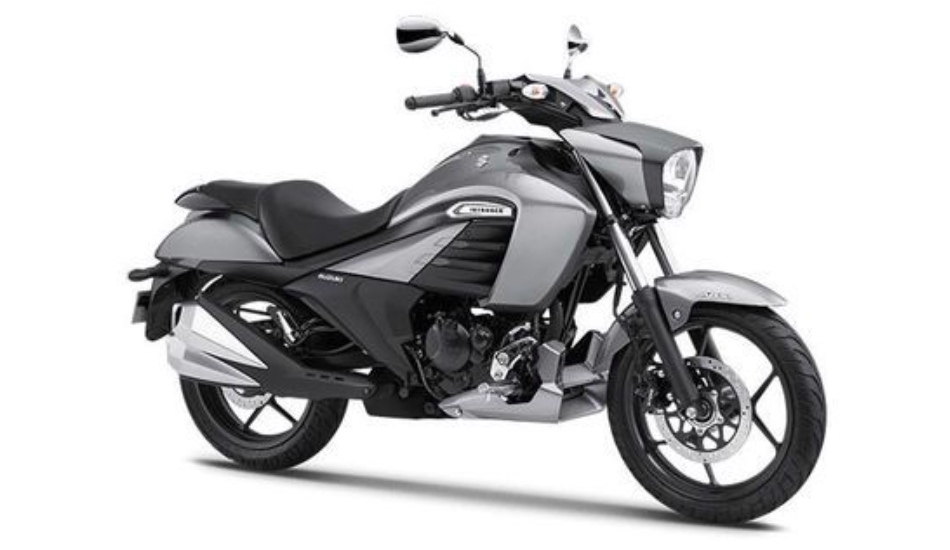 To recall, similar to the Gixxer, the Intruder is equipped with a 155cc, air-cooled, single-cylinder engine. It is capable of producing the maximum power of 14.8PS at 8000rpm and 14Nm of peak torque at 6000rpm. The engine is mated to a 5-speed gearbox.