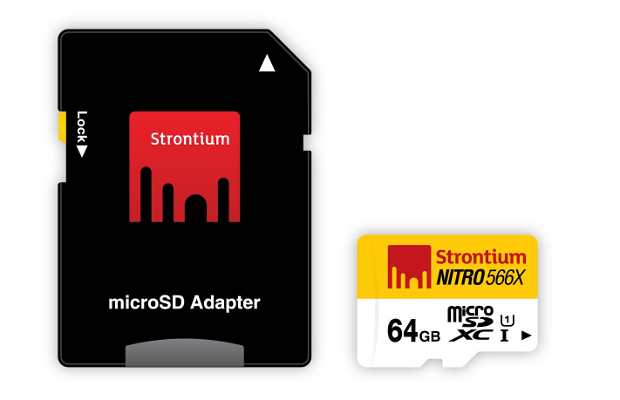 American bike manufacturer, UM Motorcycles has announced plans to showcase India’s first electric geared cruiser motorcycle at the Auto Expo 2018. The selling price, availability and the specifications have not been released yet by the company, but it is expected to be the UM Duty 230, as the company has mentioned that the machine will be powered by the new 230cc liquid cooled engine.

Last year, Rajeev Mishra, CEO, UM Motorcycles has mentioned that the brand will be venturing into the electric bike space, which will displace less than 300cc. The Duty 230 cruiser motorcycle will compete against the Bajaj Avenger Cruiser 220 and the Suzuki Intruder. 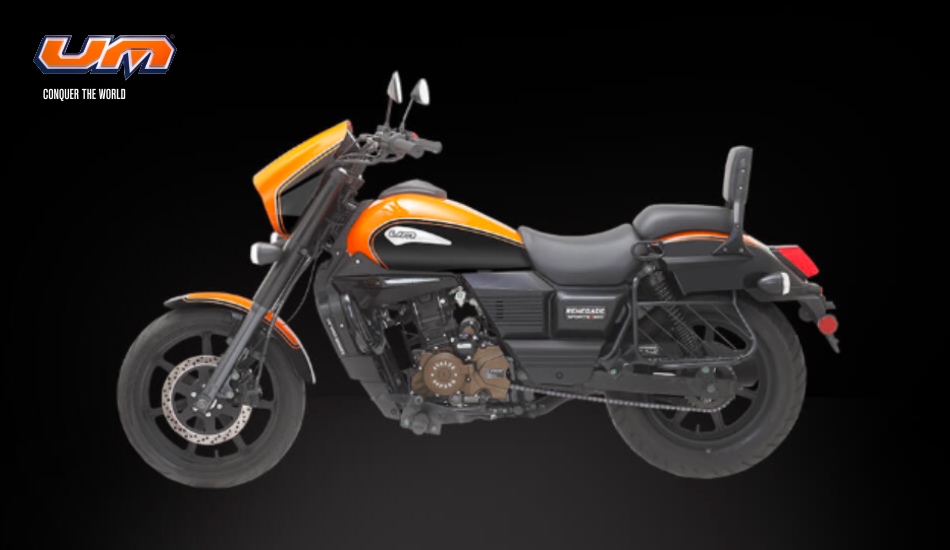 Currently, UM has four bikes under the 300cc segment in India, the list includes the UM Renegade Sports S, UM Renegade Commando, UM Renegade Mojave, and UM Renegade Classic. Among which, the Sports S is the cheapest with a 279.5cc engine, which states that Duty 230 is expected to be priced below Rs 1.64 lakhs (ex-showroom).

The Sports S has a single cylinder, liquid cooled engine, capable of producing 24 bhp of power at 8,500 rpm with peak torque of 23 Nm at 7000 rpm. It is mated to the 6-speed transmission gearbox.

The two wheeler market in India, especially for cruisers has been a niche segment, sensitive to price, performance and the trend of the day. Unless you count Royal Enfield’s offerings in it, as some users insist. In which case, UM’s bike will need to demonstrate a significant range for its electric bike, preferably well over 150 kms.