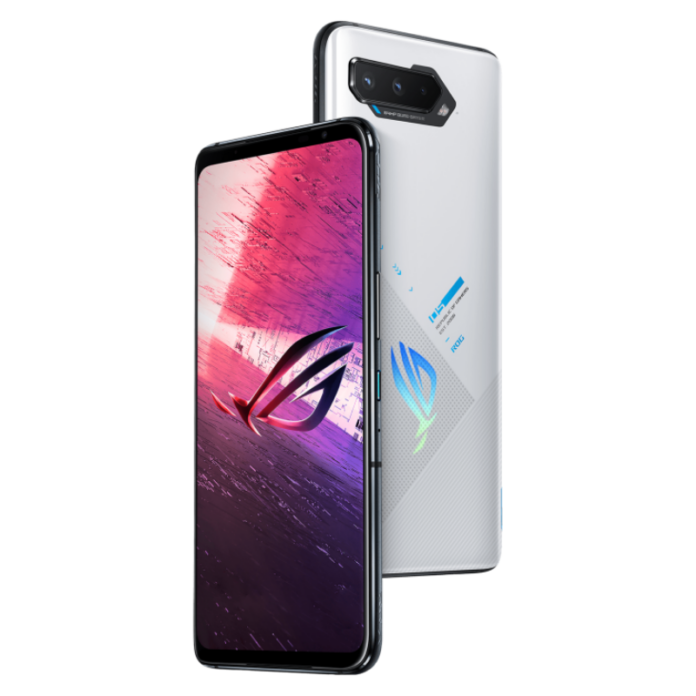 Asus has started rolling out Android 12 update for its ROG Phone 5 and ROG Phone 5s smartphones globally. Both the phones were launched on Android 11 OS out-of-the box.

The update comes afetr the company released Android 12 stable updates for the Zenfone 8 and Zenfone 8 Flip back in December 2021.

According to posts on Asus’ official forums, the new software was released on both models under the number 31.0810.1226.57. The update brings a new ROG UI design, updated built-in apps, a new console design in Armory Crate, and a host of other improvements and enhancements.

You can check out the complete changelogs for both devices over at Asus’s support forums.