ASUS is planning to quietly introduce a new Memo Pad 10 ME301T tablet powered by NVIDIA Tegra 3 mobile processor. The ASUS Memo Pad 10 is rumoured to be shown at the Consumer Electronics Show 2013 starting today onwards in Las Vegas, US.

Memo Pad 10 tablet will run Android 4.1 Jelly Bean out of the box and will be priced around $365 (Rs20,168 approximately). Android Authority reported that the company plans to launch this tablet during the CES 2013 convention. 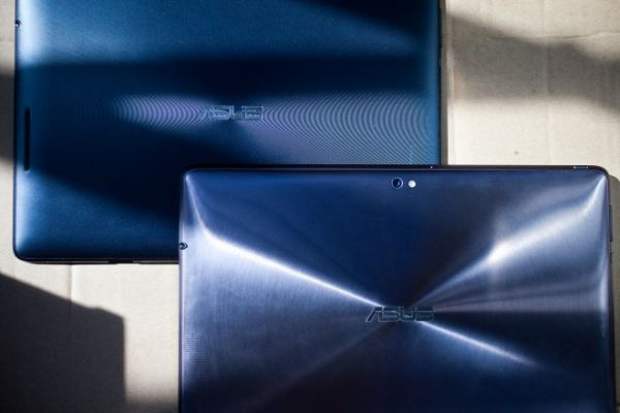 Asus Google Nexus 7 has got a good reception from the audience due to the affordable pricing and fast updates being sent out to the tablet. Apparently, Asus plans to do something similar in the 10-inch display bearing tablet segment too.

Of course, the objective is to keep it affordable and Asus aims to pull in more consumers who wish to invest in 10-inch display bearing tablet.