Asus has launched new ProArt Series laptops in India including the StudioBook 16 OLED and other VivoBook Pro models. 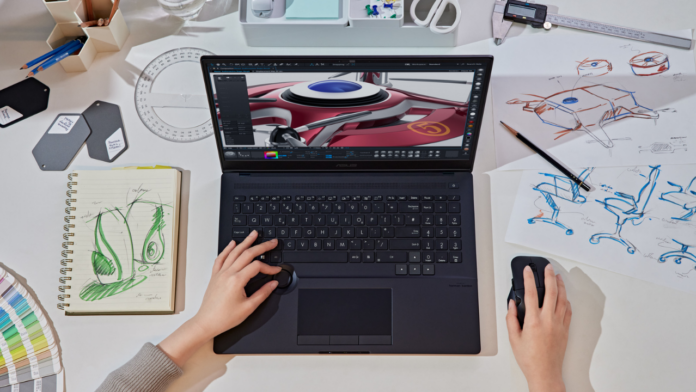 Asus has expanded its laptop lineup in India with the ProArt series of laptops aimed at content creators which includes the flagship ProArt StudioBook 16 OLED and new VivoBook models, including the VivoBook Pro 14 OLED and VivoBook Pro 15 OLED, VivoBook Pro 14X OLED, and VivoBook Pro 16X OLED. As the names of the laptops suggest, all of them feature OLED displays for an enhanced viewing experience.

Amongst the Asus ProArt series laptops, the flagship StudioBook 16 OLED starts at Rs 1,69,990 in India. The laptop will be available for purchase starting January through Amazon, Flipkart, and offline retailers including ROG stores and Asus Exclusive Stores.

The laptops feature an exclusive DialPad that allows precise and intuitive control of creative tools, and the dual-fan cooling design with up to a 96 Wh high-capacity battery. VivoBook Pro 14X/16X OLED also offers the anodized-metal 0° Black and Cool Silver or weave-coating Meteor White and Comet Grey color options.