The Reliance Jio beats its contemporaries in 4G Network speed for the month of April, topping the charts with a perpetual high speed of 19.12 megabit per second.

The Reliance Jio beats its contemporaries in 4G network speed for the third month in a row. In April 2017, it topped the charts with a perpetual high speed of 19.12 megabit per second breaking its previous record of 18.487 Mbpsspeed, says the latest Telecom Regulatory Authority of India (TRAI)Report.

The TRAI gathered and evaluated data download speed with the help of its MySpeed app on a real-time basis. According to the reports, Idea Cellular network stood second with at 13.70 Mbpsspeed and Vodafone network at 13.38 Mbpsbagged the third spot.On the other hand,Bharti Airtel logged average download speed of 10.15 Mbps in April, putting it at number four on the list.

It may be recalled, Vodafone India and Idea Cellular have announced the merger of their operations to create the country’s largest mobile phone operator worth more than USD 23 billion with a 35 per cent market share. 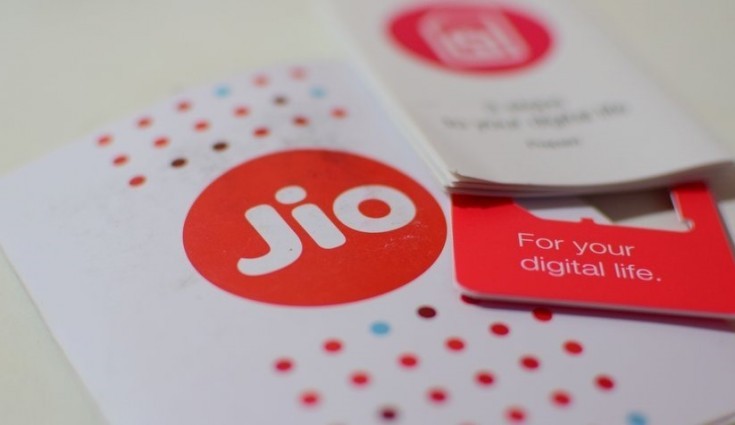 Furthermore, Reliance is at loggerheads with Airtel alleging that latter offered services on prepaid connections in Jammu and Kashmir despite the ban in the state. Airtel has counter-attacked the allegation stating that Reliance Jio has continued mobile services by ‘disguising prepaid connections as postpaid ones.