Apple iPhone 12 will not come with earphones in the box 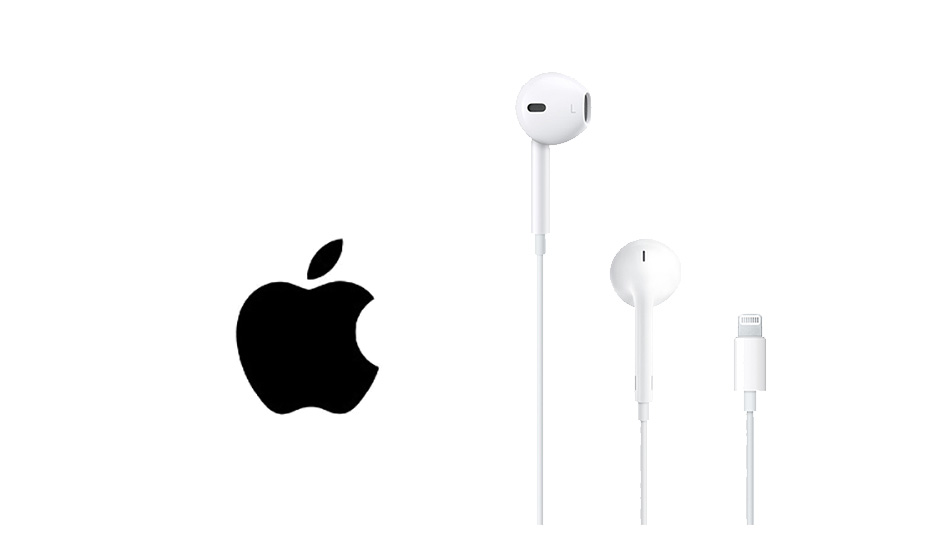 The company will look to increase demand for its AirPods by not offering the free earphones.

Apple could finally bid farewell to wired earphones with the iPhone 12 this year. According to a new report, the company is going to leave out earphones from its bundled set with the upcoming iPhone which will be launching in the coming months. This has been mentioned by analystMing-Chi Kuo, who believes that Apple is most likely going to push for increasing sales of its AirPods.

The analyst suggests Apple will offer special discounts on the AirPods or AirPods Pro to lure more people into the wireless earbuds ecosystem. This will be the first time ever when Apple decided to stop giving earphones inside the box. The headphone jack was first removed from the iPhone 7 series, and ever since then, the company packed the retail box with earphones and lightning to 3.5mm connector. But that trend was stopped after the launch of the iPhone XS and XR series in 2018.

The reports about Apple dropping the earphones with the iPhone 12 will not please consumers, as there are still quite a few people out there who prefer to listen to music in an old-fashioned manner, ie wired headphones. Dropping this item will force people to buy lightening supported earphones, or they could just pick a Type C earphone and plug it using any third-party iPhone connector.

All these suggest Apple wants people to spend more on its products, something that has been evident since the iPhone costs have shot up from $699 (Rs 52,500 approx) to $999 (Rs 75,000 approx) in the past few years. While in India, the iPhone 11 Pro series starts from as high as Rs 1 lakh, owing to added custom and import duty.

AirPods have lead the wireless earbuds segment over the past few quarters, and with the launch of the AirPods Pro, the company has managed to increase the price of the popular product from Rs 14,000 to Rs 24,000 in the country. But if we’re go with Kuo’s insight, it’s likely that Apple will have to find unique ways (price cut) to help build on the demand for AirPods in the future.

Apple will be launching the iPhone 12 in September or possibly October because of delays this year. We’ll know more about the case of missing earphones during that time.