Apple, Xiaomi and other company’s China imports delayed by BIS in India 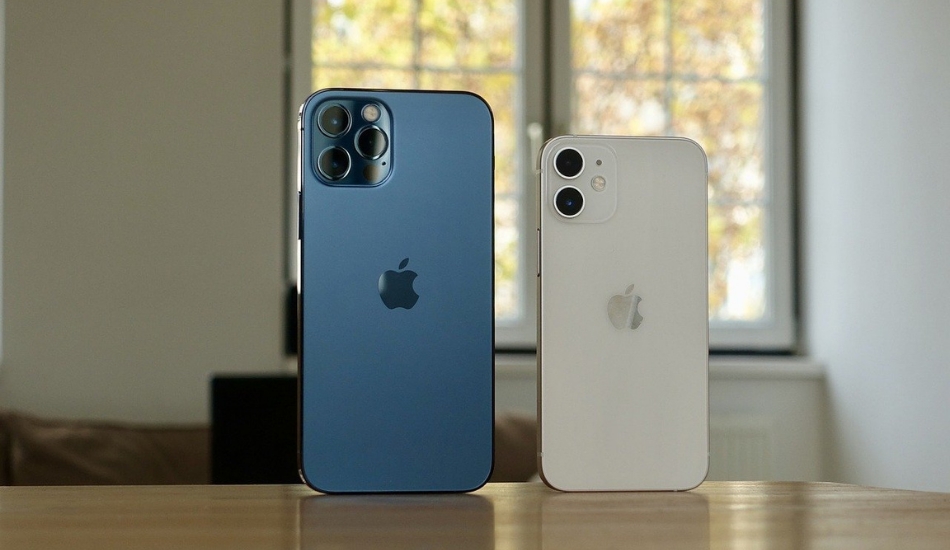 According to latest reports, chinese imports by Apple, Xiaomi and other companies are being delayed by upto 2 months in the country.

India and China have been a part of a border conflict for quite some time now because of which the trade relations have also been hampered. According to a new report by Reuters, devices from companies such as Xiaomi, Apple and others that are made in China, are facing import delays in the country.

The devices are being held at a quality control level because of the tight clearances in India. This delay further slowed down the import of Apple’s latest iPhone 12 model in the country.

The quality control agency in India which certifies all the devices that are sold in India, which is the Bureau of Indian Standards (BIS) is now delaying application processing by upto 2 months which earlier took about 15 days.

BIS started to delay the process back in August because of the ongoing border tussle between the two countries. The delayed imports include Laptops, smartwatches, Mobiles, amongst other products. Smartwatches from Oppo and Xiaomi have been held up by the agency.

This development follows the application ban which the government imposed just a few days back on 43 more chinese apps that included the major e-commerce website, AliExpress.

Apple executives apparently called on BIS to speed up approvals after iPhone 12 imports from China were delayed and ensured the government that it will reduce its dependence on imports from China and will expand its assembly operations in India.

“While the BIS is delaying approvals for products like smartwatches, the Ministry of Electronics and Information Technology is pushing companies to make these devices in India,” a source told Reuters.

According to Reuters, ‘As of Wednesday, 1,080 applications to BIS for laptops, tablets and other devices were pending, with 669 of those waiting more than 20 days, according to the agency’s website’.