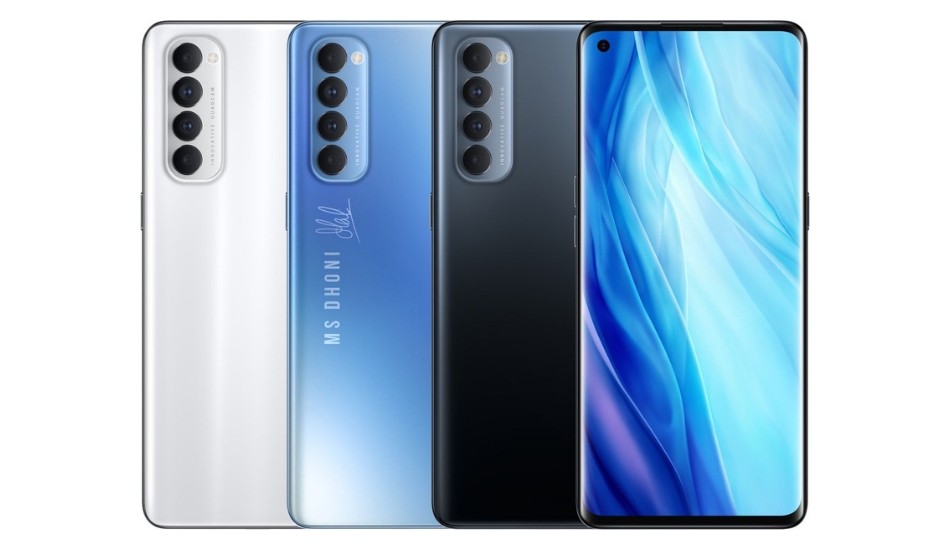 Oppo Reno 5 series is said to launch early next year but we already have a glimpse of what the devices could come with.

Oppo said to be working on its Reno 5 series for quite a while now and a lot of leaks have been popping up. The 3 devices that are expected to arrive under the Reno 5 series include Reno 5, Reno 5 Pro, Reno 5 Pro Plus.

Out of these three, two devices have already been spotted on Geekbench revealing the key specifications of the device and of them seems to be the Reno 5 Pro. The Reno 5 series is expected to launch by January or February of next year but it hasn’t been confirmed yet. Here’s a roundup of what has been spotted till now on various platforms.

This phone is said to be running on Android 11 while getting power from the Snapdragon 765G paired with 8GB of RAM.This variant should feature a 6.43-inch FHD+ (1080 x 2400 pixels) OLED display with a 20:9 aspect ratio and a single punch-hole for a 32MP front-facing camera. 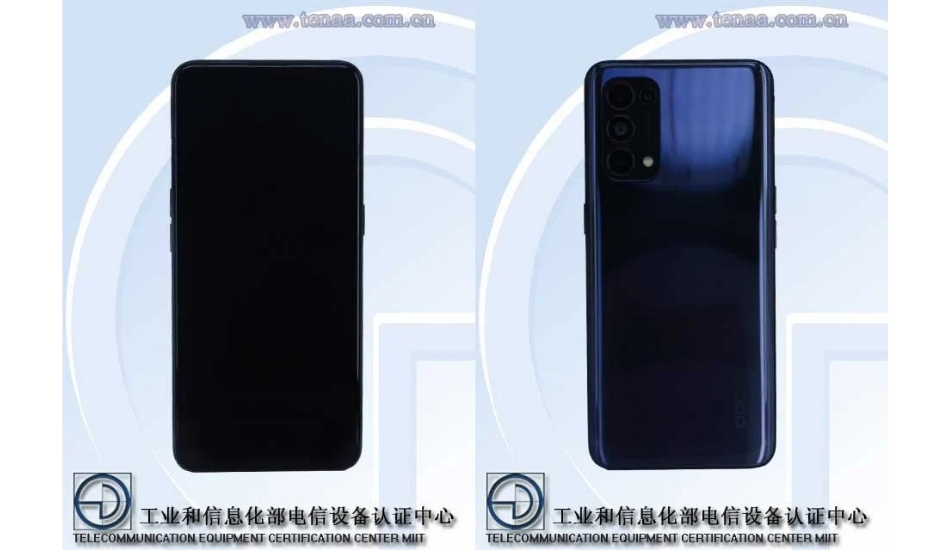 The device with model name PDTS00 seems to be the Reno 5 Pro that appeared on TENAA. It should be powered by the MediaTek Dimensity 1000+ series processor paired with the same 8GB of RAM as the model above. It should also have a 12GB RAM variant along with 128GB or 256GB storage options.

Read More: Oppo’s rollable smartphone will not be available for purchase by the public