Apple working on a search engine to counter Google? 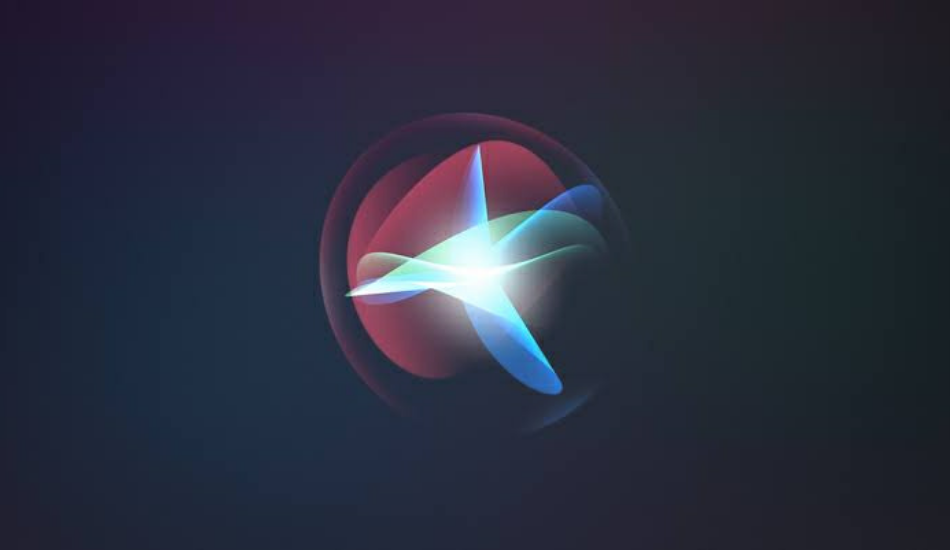 Apple is reportedly stepping up the efforts to create its own search engine and replace Google.

Google is currently paying Apple somewhere between $9 billion to $12 billion to stay as the default search engine on Apple’s devices. But now, because of an antitrust case against Google filed in the US, the deal is now at risk as Apple continues to build its own search provider.

Read More: All Made by Google products now use recycled materials

The Financial Times report states while talking about the swipe down to search change introduced in iOS 14, ‘Apple is stepping up efforts to develop its own search technology as US antitrust authorities threaten multibillion-dollar payments that Google makes to secure prime placement of its engine on the iPhone.

In a little-noticed change to the latest version of the iPhone operating system, iOS 14, Apple has begun to show its own search results and link directly to websites when users type queries from its home screen.

That web search capability marks an important advance in Apple’s in-house development and could form the foundation of a fuller attack on Google, according to several people in the industry.’

A known fact about the Applebot, which is the web crawler for Apple, is also witnessing a surge in its crawl rate, which is the number of times it visits a website for updating its database.

It will be interesting to see how and when Apple will introduce its Search Engine and how well would it stand against Google’s search while also being integrated in all its devices.