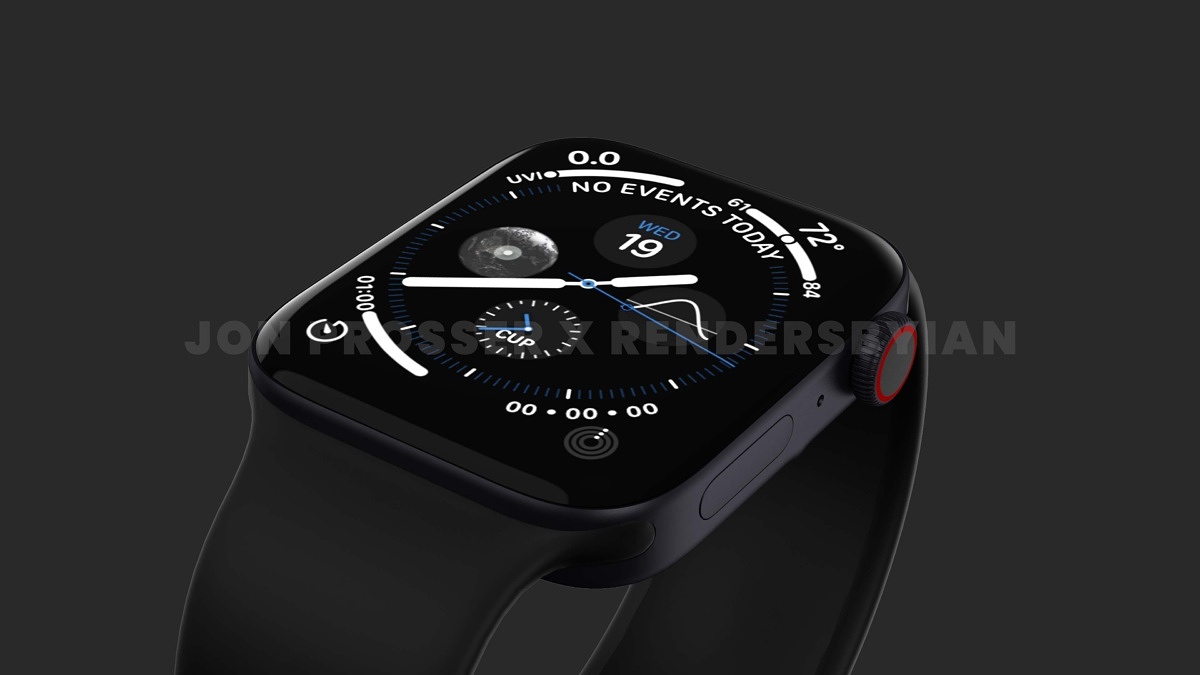 While the Apple Watch Series 7 may be months away, we are already getting a full look at it through some leaked renders. These renders show that Apple is aiming at a uniform design across all of its products with the flat sides. 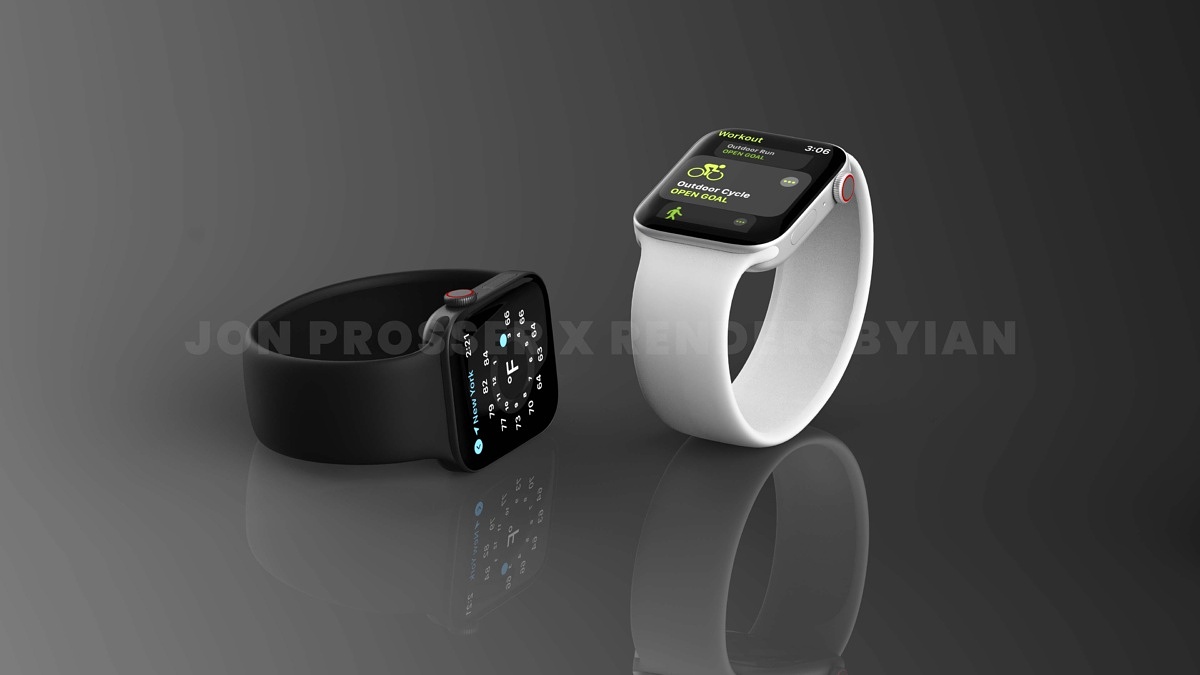 The leak comes from known tipster Jon Prosser through his video on YouTube which shows the Apple Watch Series 7 from all the angles revealing flatter sides. The renders also reveal that the Apple Watch will have a flat display instead of the curved ones found on the previous generations. 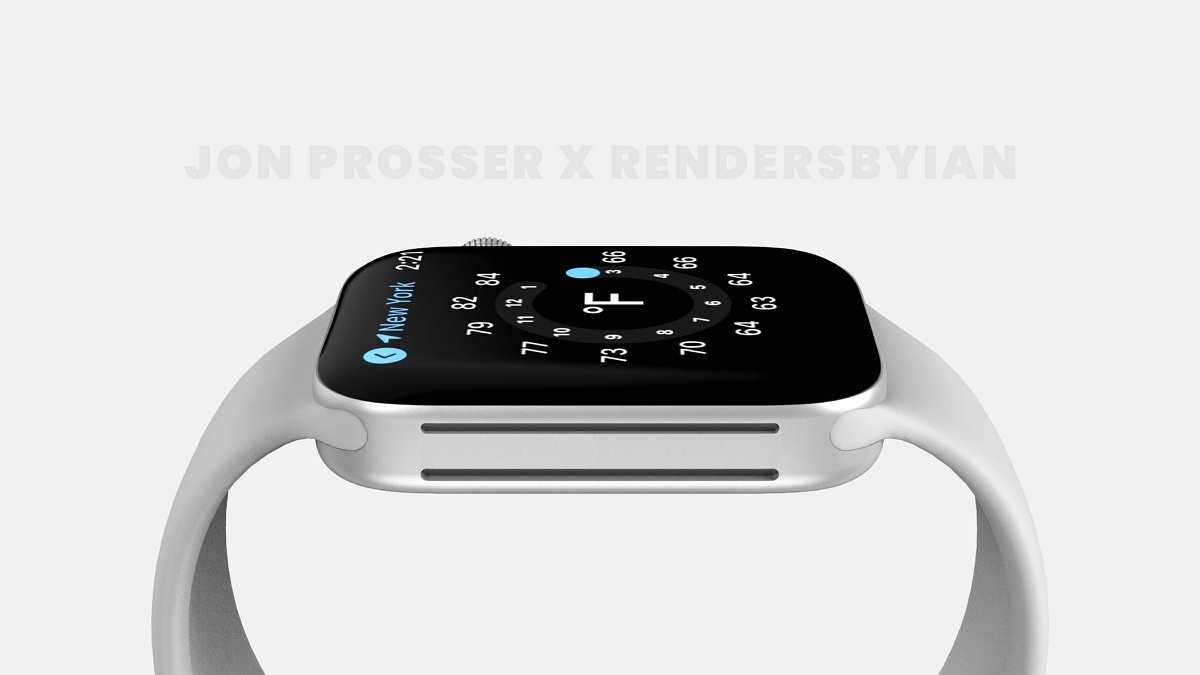 Prosser says these renders are based on images and CAD files shared by an insider source. On the left side of the watch, we see two slits sitting next to each other. On the right though, there’s the usual digital crown along with an integrated button. 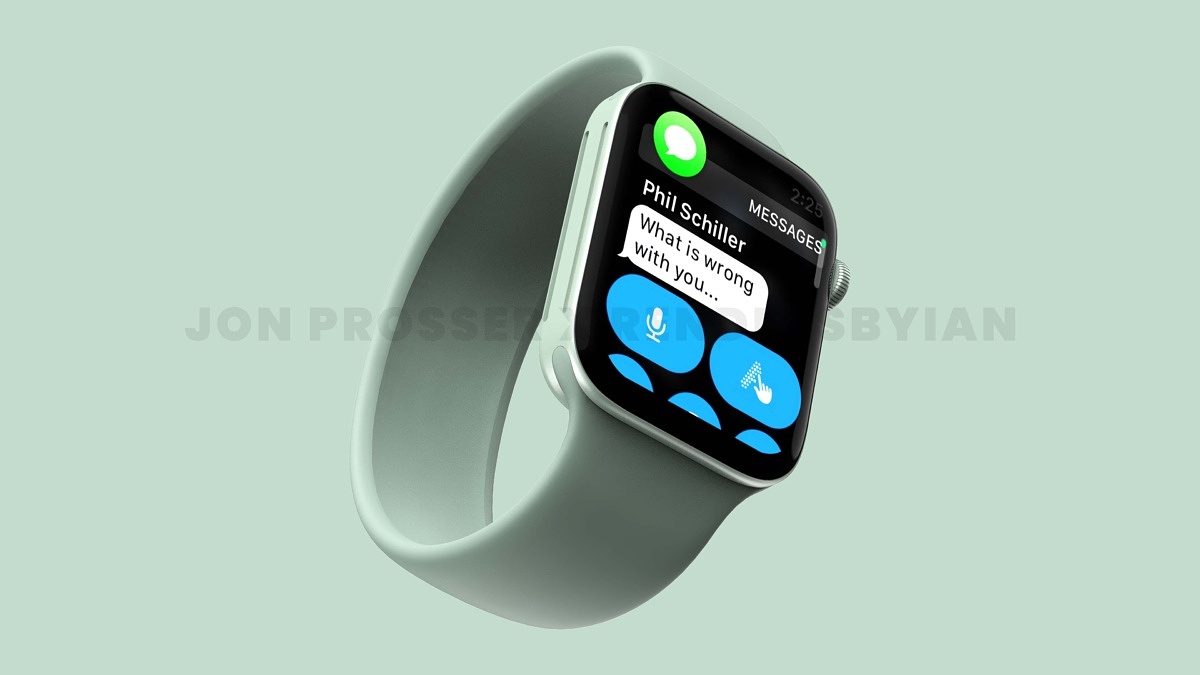 Apart from the usual colours, we get to see a new mint green colour with the same colour strap along with a lighter shade of mint on the watch’s metallic rails. Other colours include the usual silver, blue, black, and red.

Prosser didn’t share any specifications for the watch but the rumour mill says the Watch Series 7 may have an identical screen size as the Watch Series 6. Apart from that, the new design should be welcomed considering it now looks in sync with the iPhone 12 models (and hopefully the iPhone 13 models as well).