Apple to rival Sony, Bose with its high-end AirPods headphone 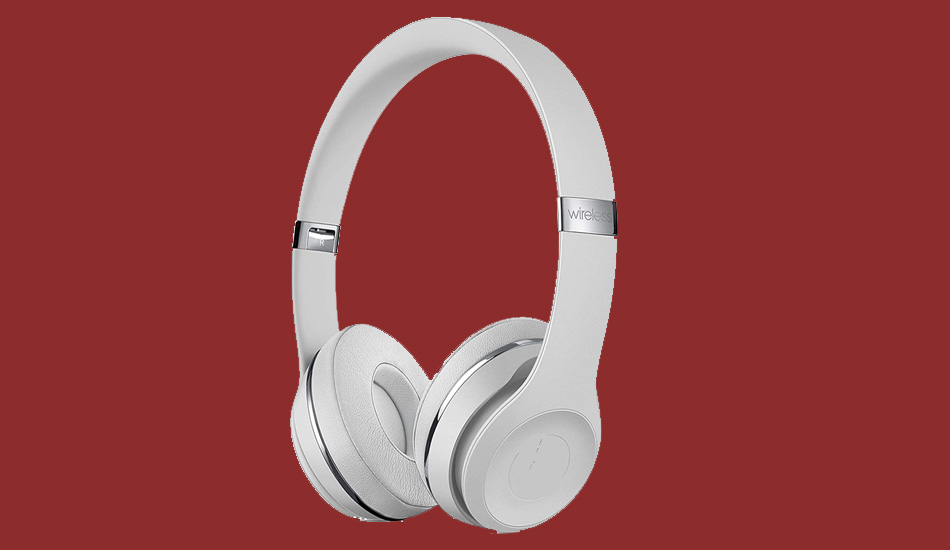 The company is using the success of its AirPods series to expand its product segment.

Apple is working on high-end wireless headphones which will be called AirPods Studio. According to reports, the Cupertino-based giant is using its experience from AirPods which has been a market leader in its segment and use the brand name to expand its product lineup across different versions. Which is why the AirPods Studio is likely to be priced above $300 (Rs 22,500 approx), putting them in competition with brands like Sony, Bose and Sennheiser among others. Apple will be the latest technology giant after Microsoft (Surface Headphones) to dive into this segment, but there will be a higher expectation from the former.

But unlike the earbuds, the AirPods Studio will be able to detect if a person has taken off the headphones and put it around their neck, which is when the music will pause. We’re not sure if the ear pads on the AirPods Studio will be replaceable but we’re hoping that for the price quoted in reports, Apple gives it a thought. Moving on, the device will support high-end audio codecs, which will make it the go-to solution for musicians across the globe, something that has been the case with MacBooks as well.

The headphones according to a Bloomberg report will come in two variants; one with premium materials and others will be used to target the fitness freaks. The headphones could make their appearance later this year when the new iPhones are unveiled or this could even be pushed for a later date. The AirPods Studio will compete against Sony’s WH-1000MX3, Bose QC series and Sennheiser’s high-end products.