Apple to release an affordable MacBook Air in Q2: Report 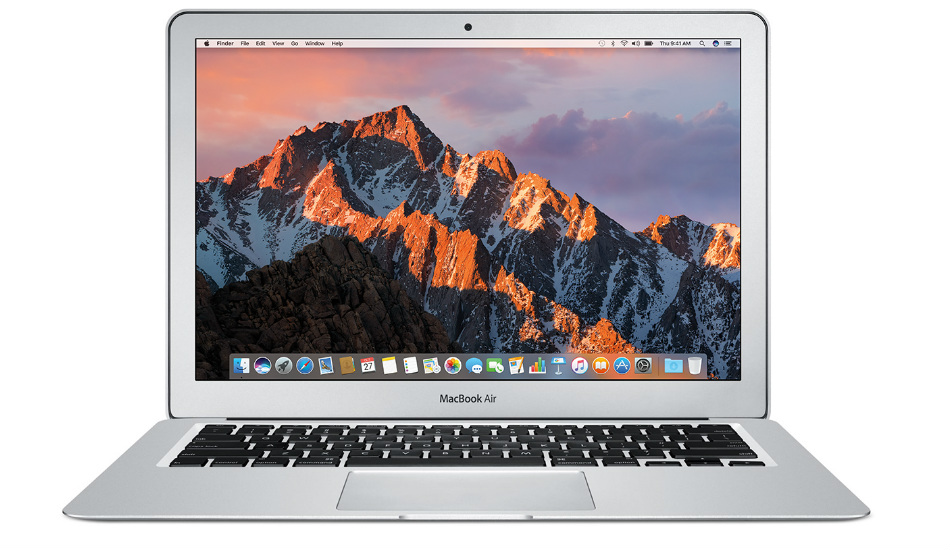 The MacBook Air is expected to arrive ‘with a lower price tag’.

Apple is reportedly gearing up to launch a low-priced version of its popular MacBook Air laptop. As per a renowned analyst Ming-Chi Kuo of KGI Securities, the Cupertino-based tech giant will launch the affordable MacBook Air in the second quarter of 2018.

Kuo believes a new variant of the MacBook is expected to arrive ‘with a lower price tag’. He further reveals that the brand will launch a 13-inch model with a lower price tag to garner more market share in the laptop market. The claim is in line with a previous report from DigiTimes, which suggested a similar model.

Interestingly, Apple has not launched any new variant of its entry-level MacBook Air laptop for a while now. The brand announced the updated version MacBook Air during WWDC 2017. The brand has updated the 13-inch MacBook Air with a 1.8 GHz Core i5 processor. The company currently has MacBook Pro, MacBook and MacBook Air range of laptops.