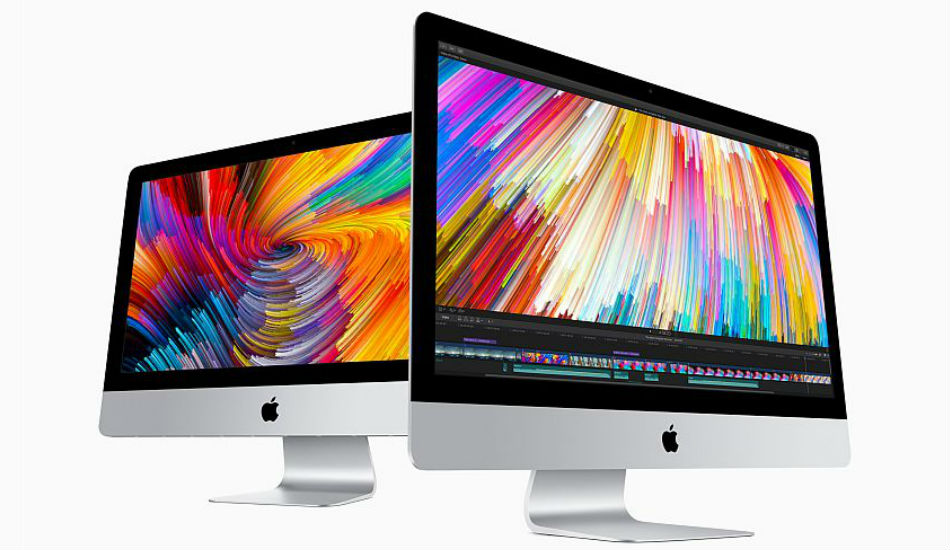 The brand has also introduced a new 13-inch MacBook Pro and has refreshed the entire MacBook lineup with the latest specifications.

Apple’s on-going annual developer conference, Worldwide Developer Conference (WWDC) 2017, brings a plethora of announcements and one of the major one is the announcement of the all-new iMac Pro coupled with refreshed iMac lineup. The brand has also introduced a new 13-inch MacBook Pro and has upgraded the entire MacBook lineup with the latest specifications.
iMac Pro and iMac refreshed lineup
To start with, Apple has finally teased a new iMac Pro and has finally updated the old iMac series during the event. The new iMac Pro is touted as “an entirely new workstation-class product line designed for pro users with the most demanding workflows”.
The new iMac Pro comes with a 27-inch Retina 5K display and will be available in December with a starting price of $4999. The major highlight of the device will be the next-generation of Intel Xeon processors with up to 18 cores. The device features an all-flash architecture and new thermal design, which helps it to deliver up to 80 percent more cooling capacity in the same iMac design.
Further, the iMac Pro will come loaded with new Radeon Pro Vega GPU along with up to 16GB HBM2 memory. iMac Pro also supports up to 4TB of SSD and up to 128GB of ECC memory, and with four Thunderbolt 3 ports can connect to up to two RAID arrays and two 5K displays at the same time.
Coming to the iMacs, the brand has upgraded the specs of the new iMacs, and it now features Kaby Lake processors up to 4.2 GHz with Turbo Boost up to 4.5 GHz and supports up to twice the memory as the previous generation. Fusion Drive is now standard on all 27-inch configurations and the top-end 21.5-inch iMac. On the graphics front, the new iMacs comes loaded with new Radeon Pro 500-series graphics with up to 8GB of vRAM. The 21.5-inch model delivers up to three times faster performance, and the 27-inch model is up to 50 percent faster, as per company’s claim.
Apple says that the new iMac comes with the “best Mac display ever”, as it 43 percent brighter at 500 nits and with support for 1 billion colours. The latest generation of iMacs comes with a starting price of $1,099 for the 21.5-inch iMac, $1099 for 21.5-inch iMac Retina 4K, and $1799 for the 27-inch iMac Retina 5K
13-inch MacBook Pro and MacBook refreshed lineup
The Cupertino-based giant has also introduced a new 13-inch MacBook Pro model at a starting $1299 in the US. The new MacBook, MacBook Pro and MacBook Air are available to order on Apple official website starting from today, while the Indian pricing and availability is not known at the moment. 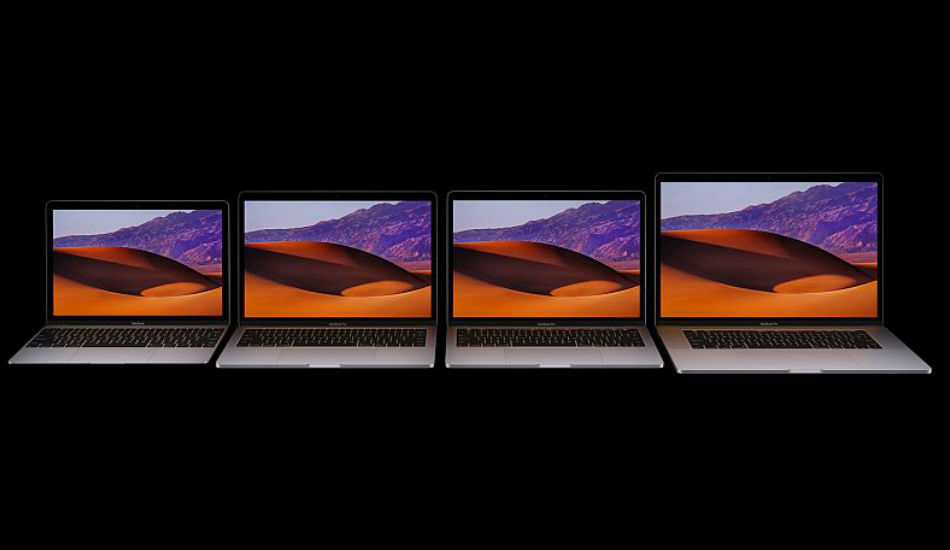