Apple to launch a 4K TV box along with new iPhone and Apple Watch models in September: Report 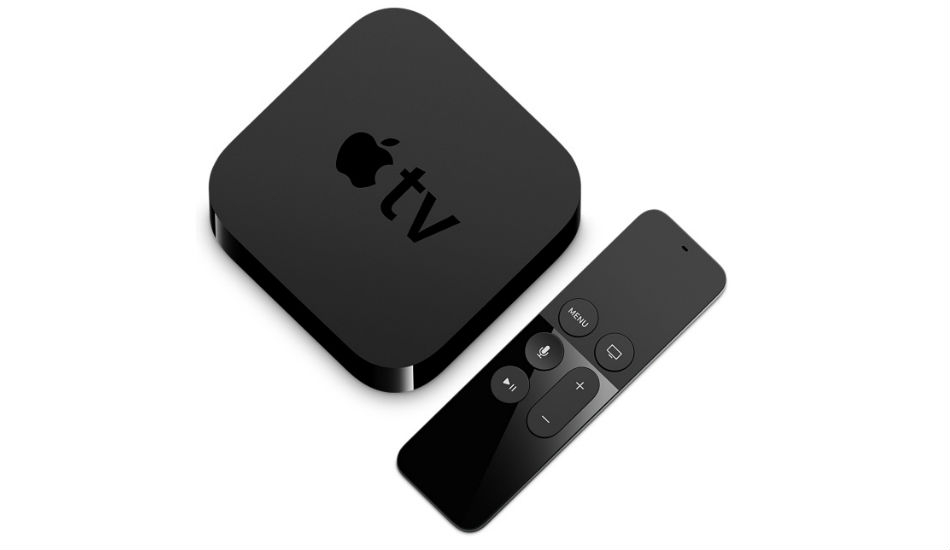 The company is reported to launch the updated box alongside the new iPhones and Apple Watch during an event that will take place in September.

Apple is reportedly working on upgrading the not-so-famous Apple TV set-top-box with 4K streaming. The company is reported to launch the updated box alongside the new iPhones and Apple Watch during an event that will take place in September.

According to a report by Bloomberg, the Cupertino-based tech giant is planning to add a faster processor that will the set-top box to streaming 4K content. The report further highlights that the company will be updating its TV app as well and it might aggregate programming from apps that offer live streaming.

However, for this users need to have the television, which supports 4K resolution. Interestingly, Apple is also reported to have begun discussions with movie studios for creating 4K versions of the movies and make it available on iTunes. The company has already discussed the same with the content companies that already have apps on its Store, a person close to the development told the publication.

Apple has banked heavily on the iPhones, which contributes more than half of its revenue. This coupled with service business like App Store and Apple Music has helped generate 16 percent in the recent quarter. However, same cannot be said for Apple TV, as the company has witnessed a decline in sales year-on-year. However, it seems that the company is now working to change this and it will compete with the likes of Roku, Amazon, Google and more.