As promised earlier, Apple has started rolling out iPadOS to all compatible iPad models along with iOS 13.1 and tvOS 13. The rollout comes just days after the Cupertino company released iOS 13 and watchOS 6 to iPhones and Apple Watches. 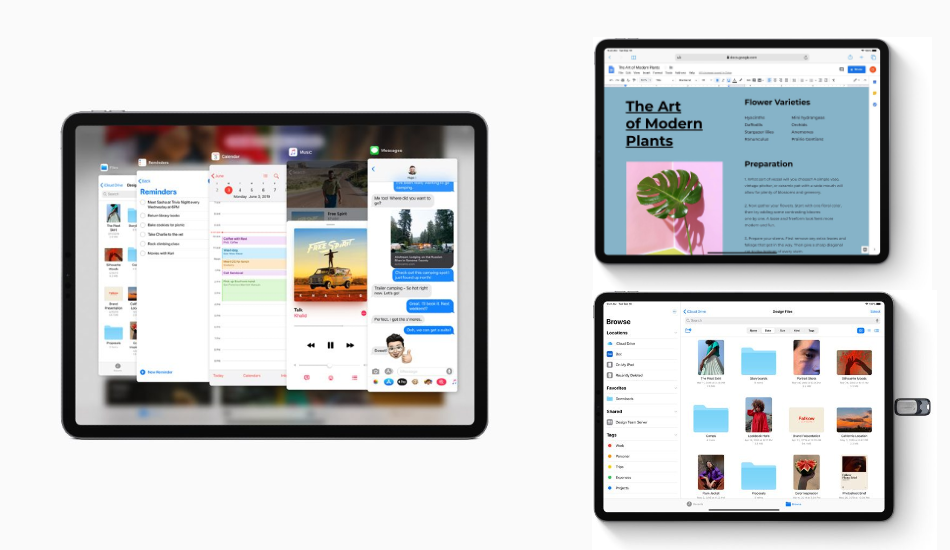 iPadOS comes with a new Home Screen with a denser arrangement with side widgets and a 6 x 5 grid of apps. The new side widgets can let users see their appointments, calendar, reminders and the weather right on the home screen. The system comes with new multitasking capabilities like Slide Over, multiple windows of the same app and split-screen for two apps.

iPadOS 13.1 can be installed on your iPad by heading over to Settings > General and tapping on Software Update. 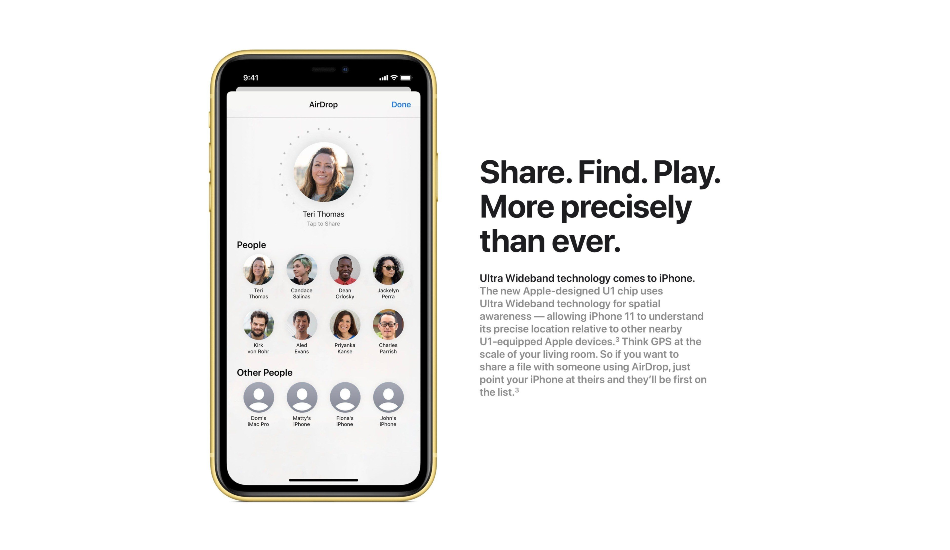 After launching iOS 13 last week, Apple has started rolling out iOS 13.1 to all iPhones starting from iPhone 6s and later. iOS 13.1 brings new features that were dropped during the testing of iOS 13. One of these includes new AirDrop features including a point-and-drop feature which lets users share files to another iPhone by pointing the iPhone to the other iPhone. 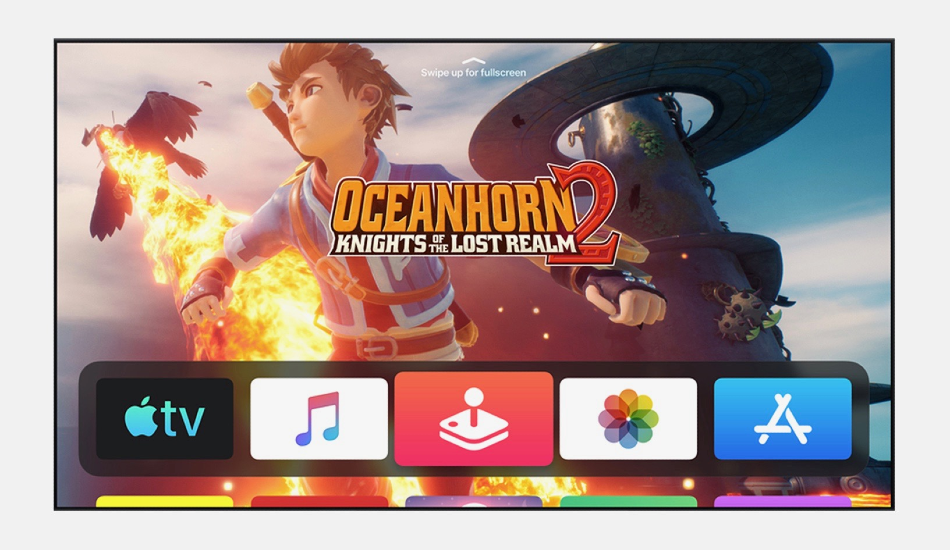 Apple is rolling out tvOS 13 to the Apple TV 4K or and Apple TV HD (4th-gen). The update brings a new home screen with full-screen previews, multi-user support, personalised playlists on Apple Music, Apple Arcade and support for Xbox and PlayStation controllers. There’s also a set of underwater screen savers for Apple TVs.