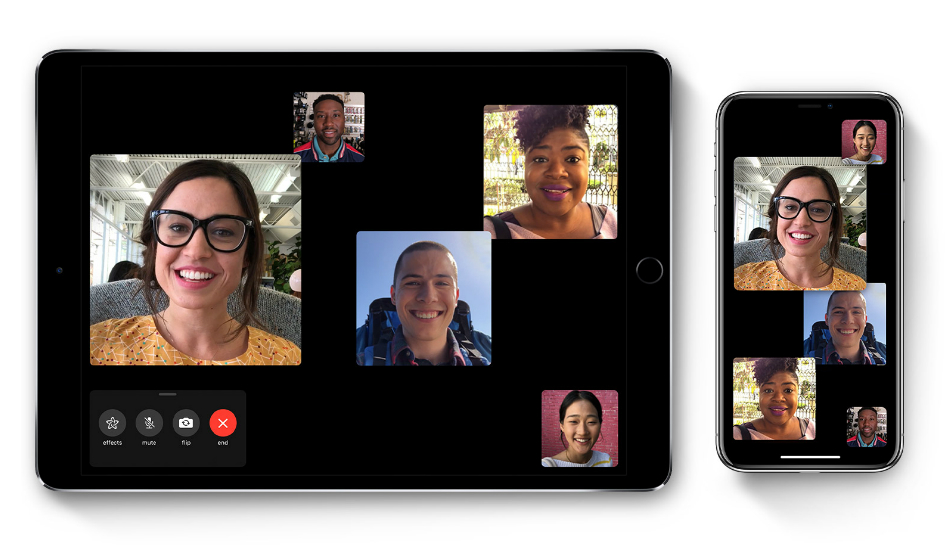 Apple has started rolling out the iOS 12.1.4 for its iPad and iPhone users across the globe. The update has thus fixed the bug inside FaceTime which allowed someone calling their contacts to hear the recipients voice before the call initiatives.

It has been a happening first few days of February for Apple as it started the month having crossed swords with Google and then caught in the midst of a widespread bug that could easily be exploited. While the issue with Google hasn’t yielded any solution, Apple has meanwhile fixed the Group FaceTime bug on iPhones and iPads thanks to the latest iOS 12.1.4 update.

Apple has started rolling out the iOS 12.1.4 for its iPad and iPhone users across the globe. The update has thus fixed the bug inside FaceTime which allowed someone calling their contacts to hear the recipients voice before the call initiatives. All this happens without the knowledge of the recipient who gets to be a victim in terms of privacy.

The Group FaceTime bug basically allowed users to listen to the audio or see the video feed on the app without other people knowing about this. The bug was spotted on iPhones, iPad and Macs. A 14-year old boy helped discover the bug and report it to Apple. While the Cupertino giant initially didn’t make a comment, it was forced to disable the Group FaceTime feature from its servers as the bug went viral.

Besides the bad start to February, some things do feel on the right side for Apple. iPhone and iPad users recently received an update to their WhatsApp giving them the ability to lock their WhatsApp texts through Touch ID and Face ID. It was also found out that Apple is eyeing a Netflix alternative as a video streaming service of its own for launch scheduled later this year.