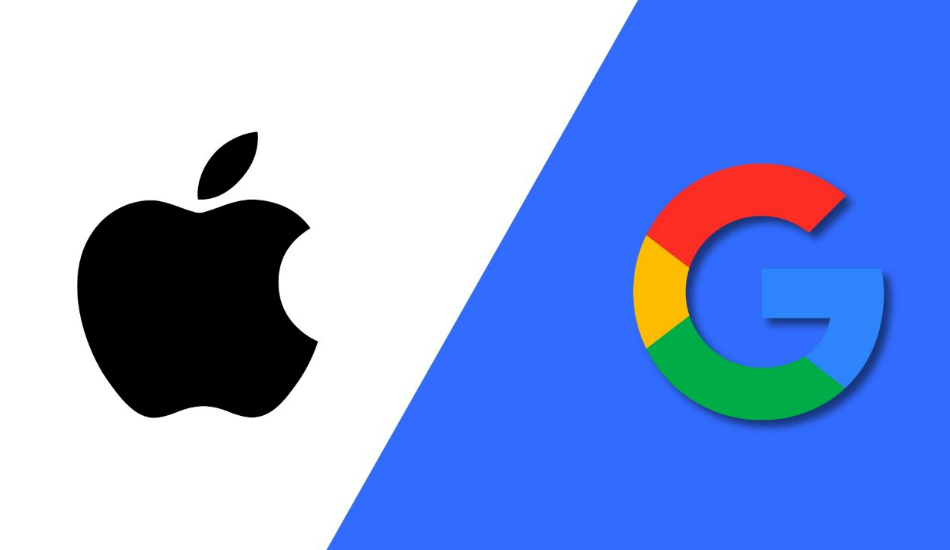 Apple has now blocked Google from distributing its internal iOS apps after the latter was found to be running an app that was supposed to be kept for internal purposes but was pushed to consumers as a separate private app. The move comes just days after Facebook was blocked for doing the same with its Research VPN app.

Amidst several woes regarding the MacBook’s ‘flexgate’ issue and poor reception of their latest iPhones, Apple is clear about other companies not exploiting their enterprise certificate. Having revoked Facebook’s license in the recent past, the Cupertino giant has now blocked Google from distributing its internal iOS apps.

The move came after Google was found to be running an app that was supposed to be kept for internal purposes but was pushed to consumers as a separate private app. Last week, Facebook was blocked for doing the same with its Research VPN app which charged users an additional $20 per month and accessing their data.

To make this clearer, Apple provides enterprise certificates to other companies for distributing their apps on an internal basis so that employees of the organisation can utilise the app for their work. The certificate demands that an organisation must not use the same to distribute apps to regular consumers.

Google was found to be distributing an extension labelled as Screenwise Meter to collect data about a user’s web browsing which turned into an app for the iOS. While the app was targeted toward users who were 18 years or older, it was accessible by users as young as 13 years to be tracked within a household. Soon after being blocked, as per a report by Verge, Google apologised to Apple on breaking the enterprise certificate and said they’ll be looking at renewing their corporate relationship.

It’s also reported that among the companies found to be violating the enterprise rules, Amazon and Sonos are also misusing their license to distribute their internal apps for other users.