Apple apologizes for the Group FaceTime bug, says a fix is incoming next week 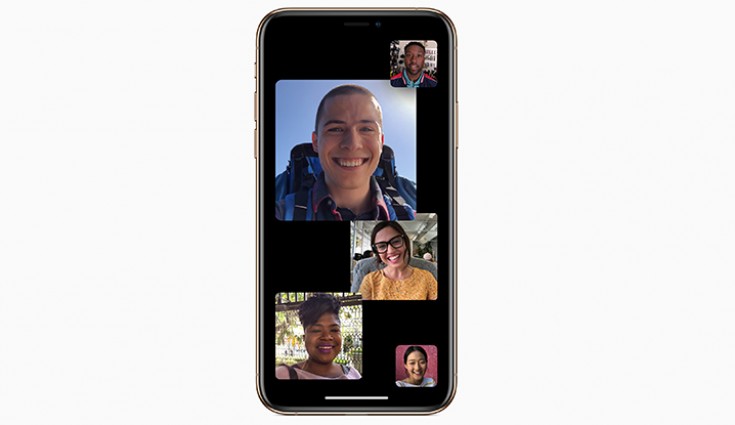 The company has issued an apology for the security flaw and it has revealed that the Group FaceTime security bug on Apple’s servers have been fixed.

Apple has apologized for a massive FaceTime bug that allowed users to eavesdrop on other people. The Cupertino-based tech giant has revealed that it will roll out a fix by next week.

The company has issued an apology for the security flaw and it has revealed that the Group FaceTime security bug on Apple’s servers have been fixed. “We have fixed the Group FaceTime security bug on Apple’s servers and we will issue a software update to re-enable the feature for users next week. We thank the Thompson family for reporting the bug. We sincerely apologize to our customers who were affected and all who were concerned about this security issue. We appreciate everyone’s patience as we complete this process,” the company said in a statement.

The company revealed that its engineering team became aware of the details and quickly disabled Group FaceTime and began work on the fix. “We are committed to improving the process by which we receive and escalate these reports, in order to get them to the right people as fast as possible. We take the security of our products extremely seriously and we are committed to continuing to earn the trust Apple customers place in us,” Apple said.

To recall, the Group FaceTime bug basically allowed users to listen to the audio or see the video feed on the app without other people knowing about this. The bug was spotted on iPhones, iPad and Macs. A 14-year old boy helped discover the bug and report it to Apple. However, the company didn’t react to the report. However, once the bug went viral, Apple disabled Group FaceTime feature and revealed that it was working on a fix.