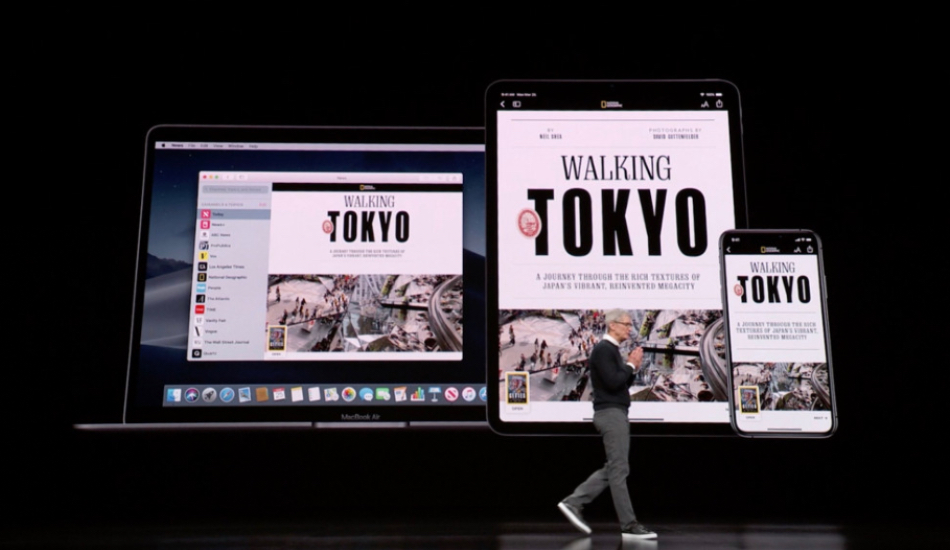 Just a week after launching the new 7.9-inch iPad Mini and 10.5-inch iPad Air, Apple has made a slew of announcements during the “It’s show time” event at Steve Jobs Theater yesterday. In an event that lasts a while two hours, Apple launched several services including Apple News Plus, Apple Card, Apple Arcade, Apple TV Channels and Apple TV Plus.

The Cupertino giant announced the much anticipated Apple News Plus news subscription services which will offer users access to over 300 magazines and newspapers for a monthly price of $9.99 (approx. Rs 689). The service will include access to The Wall Street Journal, TIME, GQ, Vogue and more and can be accessed by installing iOS 12.2 on iPhones and iPads and macOS 10.14.4 on MacBooks and iMacs. 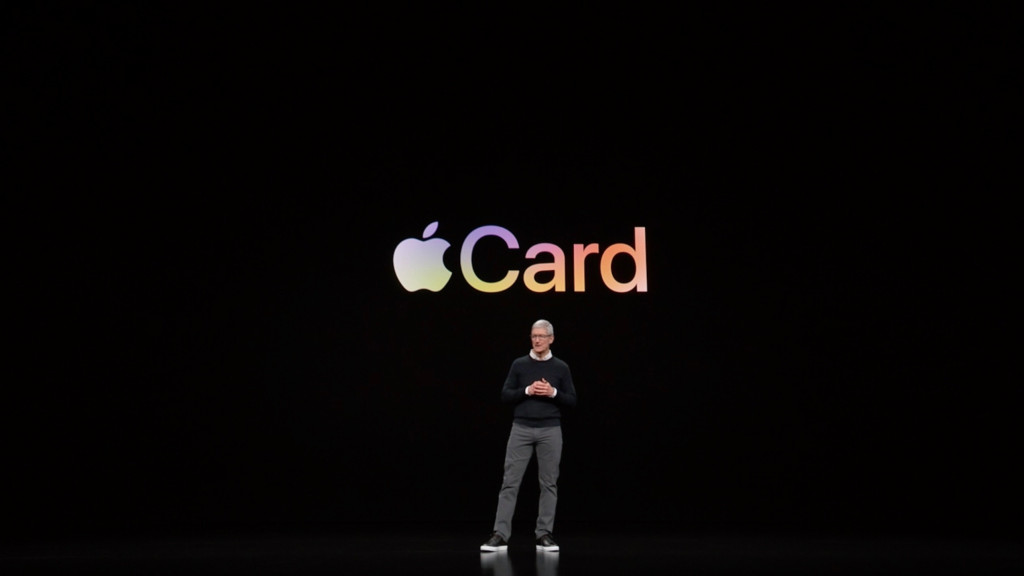 Apple has launched a new credit card service called Apple Card which lets you sign up to the service right from an iPhone to be used instead of Apple Pay. The service will be integrated on to the Wallet app on iOS and will offer cashbacks across different purchases. 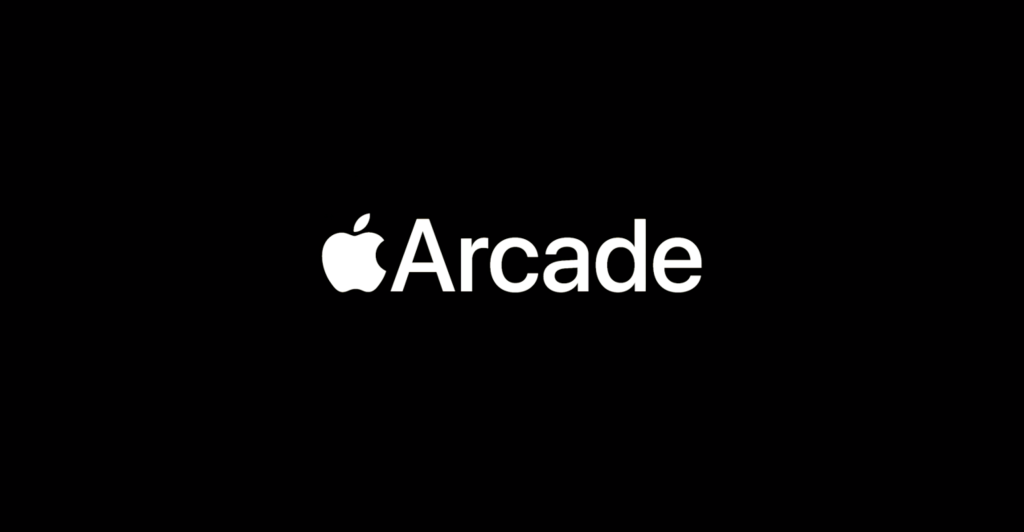 To compete with Google Stadia, Apple has launched its subscription-based gaming service which will offer users access to over 100 iOS games from LEGO< Cartoon Network, Konami, Disney and more. The gaming service will be available across 150 countries and will be made official in the fall of 2019, offering full access to games that usually have in-app purchases. 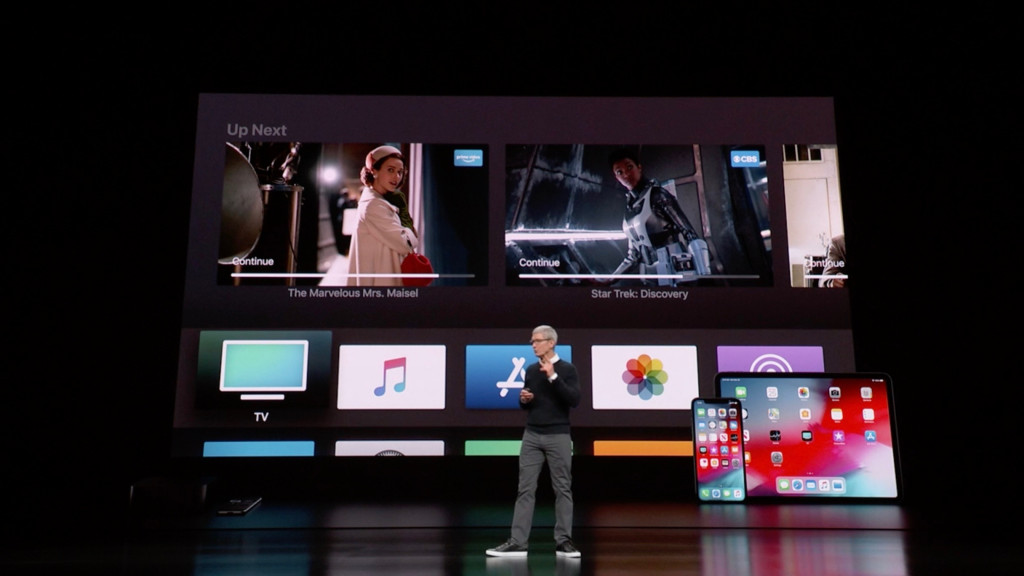 Apple TV Channels was launched as a feature that allows users to subscribe to third-party content from Showtime, Starz and HBO from inside the TV app. It includes family sharing, online and offline viewing, ad-free content, on-demand and ad-free content. The launch also marks a revamp of the Apple TV app which with advanced machine learning allows users to discover more content depending upon their preferences. Apple TV Channels will be available in May on Apple TV, iPhone, iPad, Mac, Smart TVs from Samsung, LG, Sony and Vizia and devices including Fire TV and Roku. 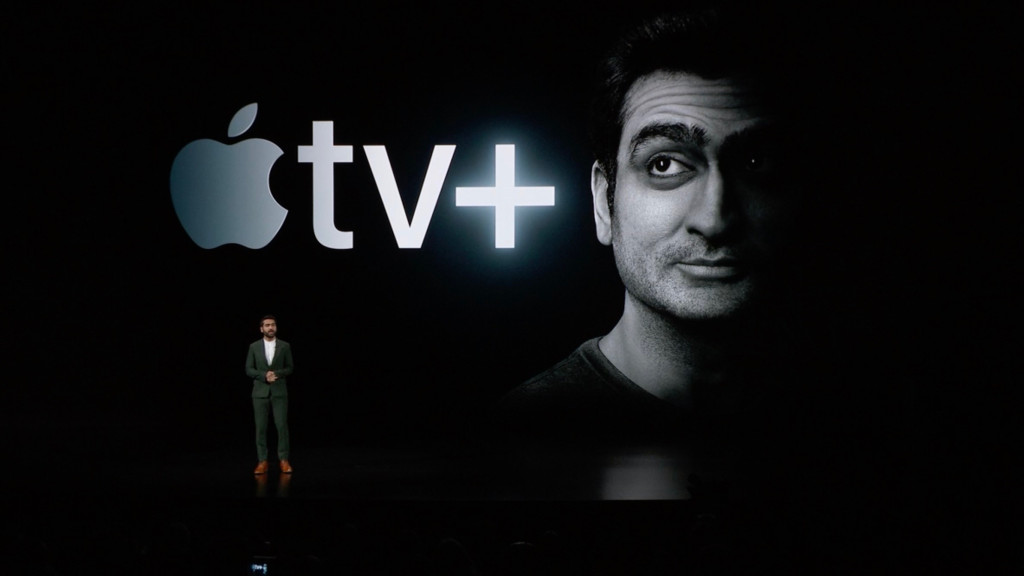 Lastly, Apple announced the Apple TV+ which will feature in-house production of Apple’s own original TV shows and movies. The company announced that it’s already working on a list of original shows from creators like Steven Spielberg, J.J. Abrams and Oprah.