Apple says “It’s show time” on March 25, will it be a Netflix-like streaming service? 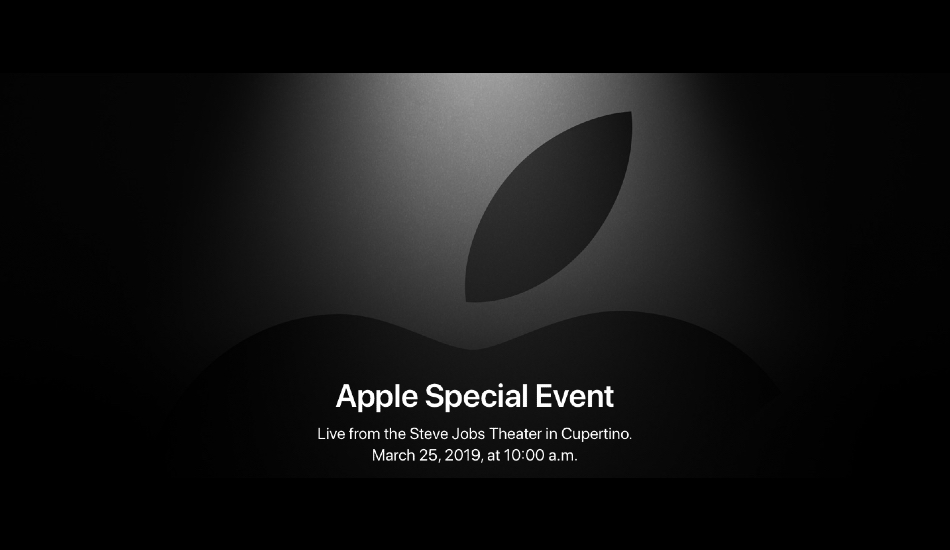 The invite revealed only a single line like any invite from Apple does and read “It's show time”. The TV or video streaming service will be a move to tackle Amazon’s Prime Video, Hulu and Netflix.

As it tackles Qualcomm and its modem problems on the sidelines, Apple has now started sending media invites for an event in Cupertino, California which will be held on March 25 at the Steve Jobs Theater.

While the timing sounds bizarre for a product launch, the latest Apple event is expected to revolve around their upcoming video-streaming service which will rival Netflix. 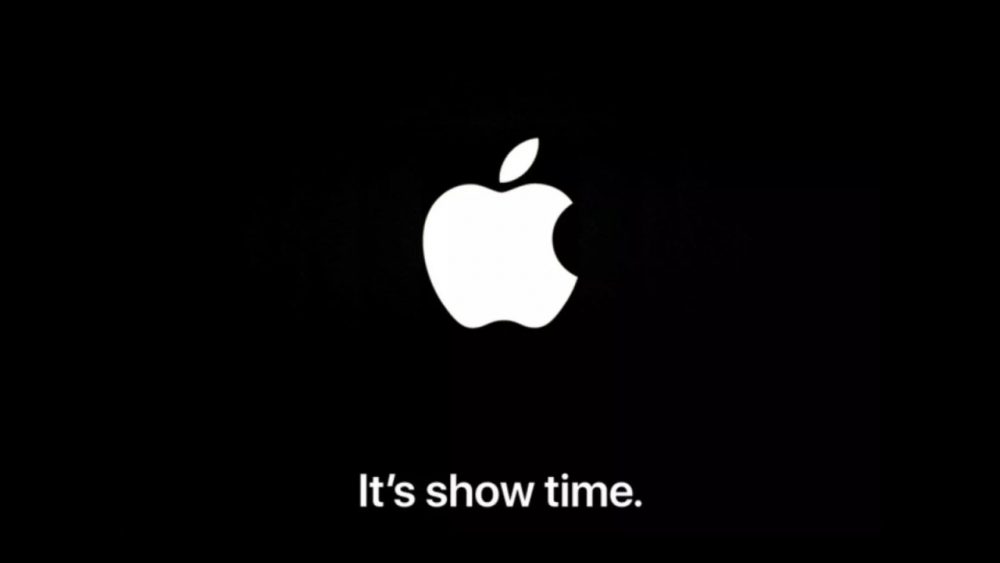 The invite only revealed a single line like any invite from Apple does and read “It’s show time”. The TV or video streaming service will be a move to tackle Amazon’s Prime Video, Hulu and Netflix. This will also be a platform where Apple will be hosting its own set of content which is already available through Apple Music but in video form.

There are also reports that the event will focus on Apple News and its upcoming redesigned subscription model. The idea behind this is that the updated Apple News will allow users to subscribe to a popular news publication or a certain topic. Like Netflix but for news.

While hardware announcements are unlikely, we could be looking at the next generation Airpods, wireless charger or the upgraded iPad.

You’ll be able to live stream the event from here.

Share
Facebook
Twitter
WhatsApp
ReddIt
Previous articleHonor 8X to get EMUI 9.0 update based on Android 9.0 Pie in India from March 18
Next articleHTC to roll out Android 9.0 Pie update to U11, U11+ and U12+ in Q2 2019
RELATED STORIES