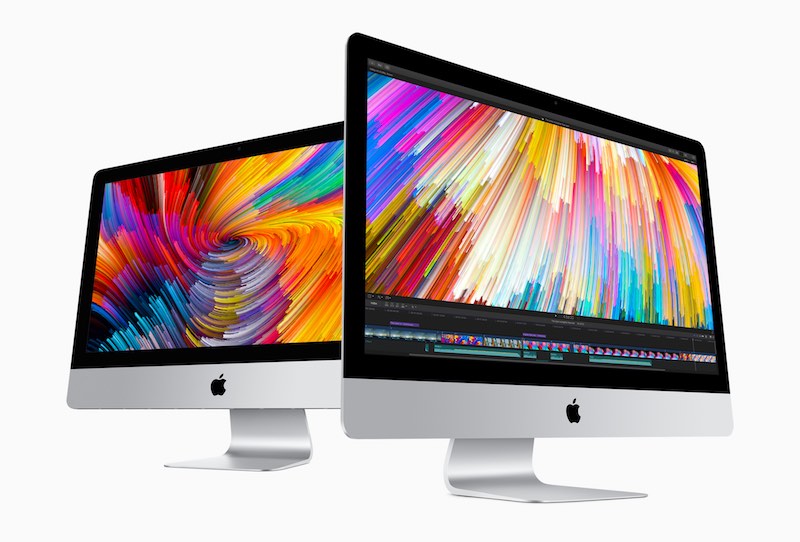 Apple has a made lots of announcements at the Worldwide Developer’s Conference (WWDC) held in in San Jose on Monday. Currently, Apple India is has started the process of updating its catalogue and prices on the website. Though information about availability has not been put up, it is expected to be around mid July.

Here is the breakdown of the prices of all the products announced by Apple at WWDC 2017.

The next top model is Macbook Pro which ditches the Touchbar now comes with the new 7th generation Intel I series chipsets now starts at Rs 1,09,900.

13-inch Macbook Pro with Touchbar now also comes with the latest i series 7th generation chipsets, and surprisingly Apple slashed the prices by Rs 1000, and now it is priced atRs 1,54,900 and Rs 1,71,900 for the 256GB and 512GB SSD storage variants respectively.

The iMac series has seen some significant upgrades over their last generation. This time base variant has got some new specifications and a minor price cut too. It has been upgraded to latest 2.2.3GHz dual‑core Intel Core i5 coupled with Intel Iris Plus Graphics 640 and 8GB of DDR4 RAM. It comes at a price of Rs 90,900. The 21.5-inch Retina iMac now starts at Rs 1,07,900.

The entry-level Retina iMac comes with some nice features like the latest 3.4GHz quad-core Intel Core i5 coupled with Radeon Pro 555 with 2GB of VRAM and 8GB of RAM. Buy spending more Rs. 17,000 you can get a 1TB fusion drive instead of 1TB HDD.