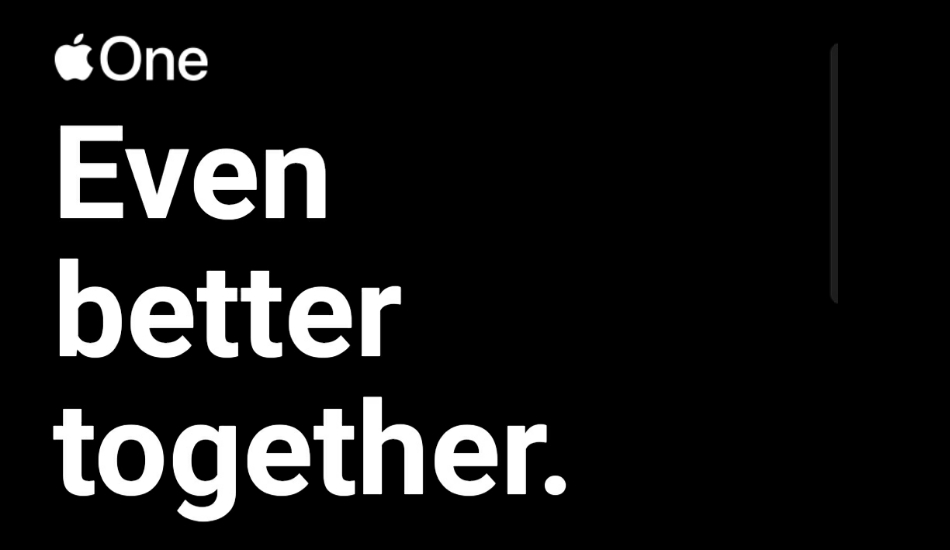 Apple One subscription which was introduced by Apple during the iPad event will be available in India starting today, late in the evening.

You can even purchase more cloud storage and choose amongst various storage options including 50GB, 200GB, or 2TB.

There are upcoming services such as Apple Fitness+ which will also be bundled under the Apple One subscription but there’s no confirmation yet whether Apple Fitness will be launched in India or not.

All users on the Family plan can sign in with their own Apple ID so that everyone has private access to each service and gets personalised recommendations based on the content they consume.