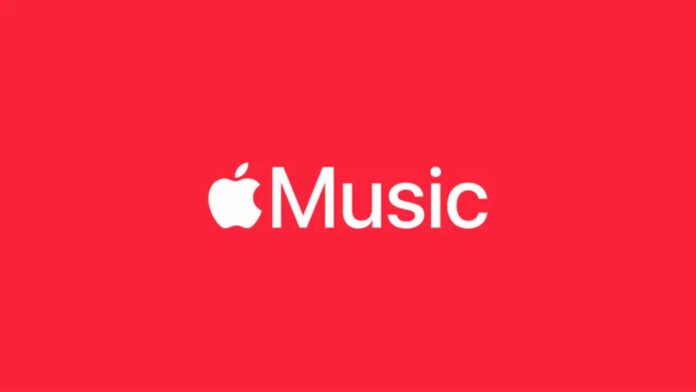 The change is not limited to India but in some other markets as well. These include Australia, Indonesia, Israel, Kenya, Malaysia, New Zealand, Saudi Arabia, Singapore, South Africa, and the Philippines.

Even after the hike, Apple still offers the student plan at a discount over the usual individualised plan. This costs Rs 99 per month in India. Then the Apple Music Family plan lets up to six people use the service for Rs 149 per month. Further, Apple offers Apple Music Voice at a monthly charge of Rs 49.

Recently, it was reported that WhatsApp will end support for some old iPhones that are running on Apple iOS 10 and iOS 11 software. Unfortunately, the iOS 10 and iOS 11 run on iPhone 5 and 5C and iOS 12 are not available for these devices. So these users won’t be able to use WhatsApp starting in October. But if you have an iPhone 5s or later model, you can update to iOS 12 to continue using WhatsApp.