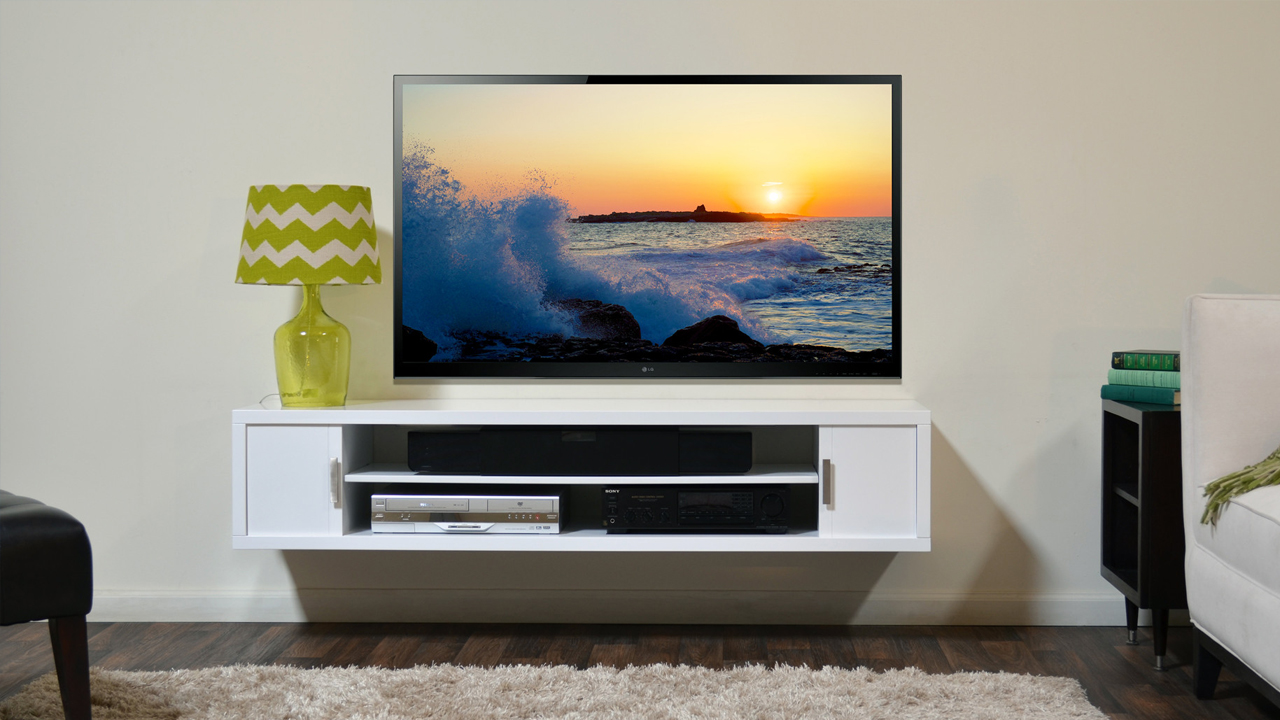 Apple has lifted its purchase ban that was imposed on the purchase of its products from its online store within a week of its imposition.Apple in order to tackle the lack of production, had imposed a limit on bulk buying of Apple products on its online stores around the globe and allowed only two of the same products to be bought by a single person.

The restrictions were imposed to better manage the demand-supply ratio following a slowdown in production due to factory shutdowns in China. Customers can now buy more than 10 devices of the same model now that the ban has been revoked. The ban, however, is still existent on bulk buying of MacBook Airs and iPads and are limited to 5 units per person.

The ban although lifted is still in force in some regions of China. The COVID-19 forced factories to shut down around the globe which caused the shortage of devices being supplied thus the ban being imposed. It is rather odd for the ban to be