Apple iPhone 12 mini may be discontinued in second quarter this year: Report 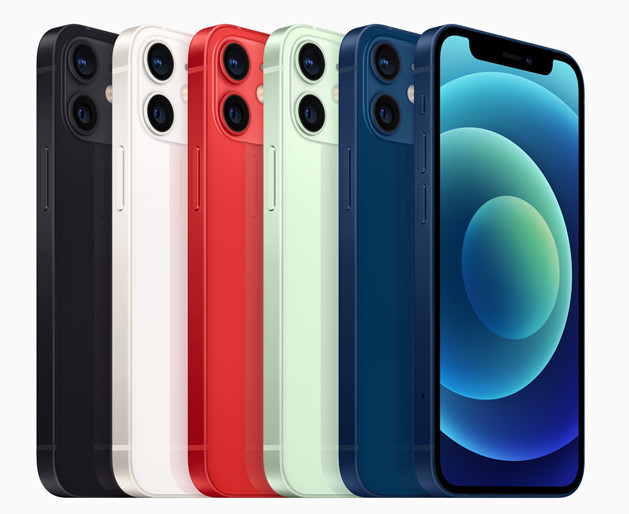 iPhone Mini 12 is the cheapest and smallest 5G iPhone from Apple available in the market.

Apple will reportedly discontinue the production of its iPhone 12 mini smartphone in the second quarter of 2021. Along with Apple iPhone 12 mini, Apple launched iPhone 12, 12 Pro, and the iPhone 12 Pro Max in October 2020.

Priced 69,900, iPhone Mini 12 is the cheapest and smallest 5G iPhone from Apple available in the market.

According to a report by Apple Insider, JP Morgan Chase supply chain analyst William Yang cut the iPhone Mini production forecast by 11 million. Yang said: “Given that demand for the iPhone 12 mini seems to be weak, the supply chain may stop production of the phone in the second quarter of 2021.”

Yang further said that the Apple aims to produce 80 million to 90 million iPhone 13 series, higher than the 76 million scheduled for the iPhone 12 series in the second half of 2020. The company is unlikely to release an iPhone SE model this year, Yang said.

Priced relatively lower than other variants in the series, the iPhone 12 Mini comes with a 5.4-inch Super Retina XDR display with a resolution of 2340×1080 pixels and a pixel density of about 476 pp. It features a dual rear camera setup with 12MP wide and ultra-wide angle sensors.

The phone is powered by the company’s A14 Bionic chipset and is available at 64 GB, 128 GB, and 256 GB storage variants. The iPhone 12 mini runs the latest software by Apple, iOS 14.