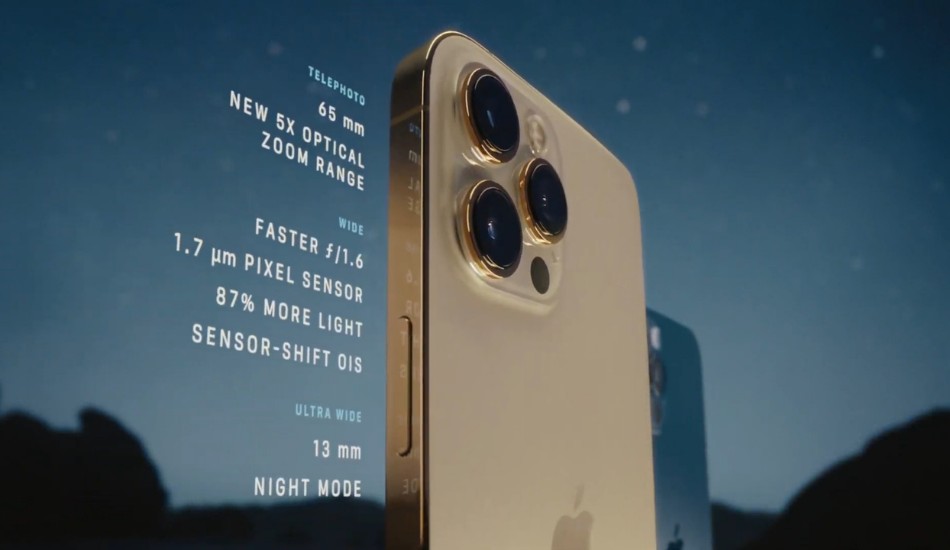 New reports suggest that the iPhone 13 models will feature a better wide-angle camera allowing it to significantly perform better under low-lighting conditions.

As per Barclays analysts Blayne Curtis and Thomas O’Malley that conveyed the same in an investor note to MacRumours, the new models will feature a wider ƒ/1.8 aperture, compared to ƒ/2.4 on iPhone 12 models.

However, this information contradicts what was reported earlier by analyst Ming-Chi Kuo in an investor note with TF International Securities back in November of 2020. He claimed that the wide-angle sensors will have a wider aperture at f/1.8 but will only be featured in the Pro models.

A wider aperture at f/1.8 would allow for more light to pass through the lens compared to the f/2.4 aperture. This should result in significantly improved low-light performance when shooting in Ultra Wide mode on iPhone 13 models.

Not only this, but the upcoming Apple iPhone 13 devices are also expected to bring back the fingerprint scanner which the manufacturer ditched back in iPhone X days. But this time, it will be implemented in the form of an under-display fingerprint sensor, as seen on most of the Android devices these days.