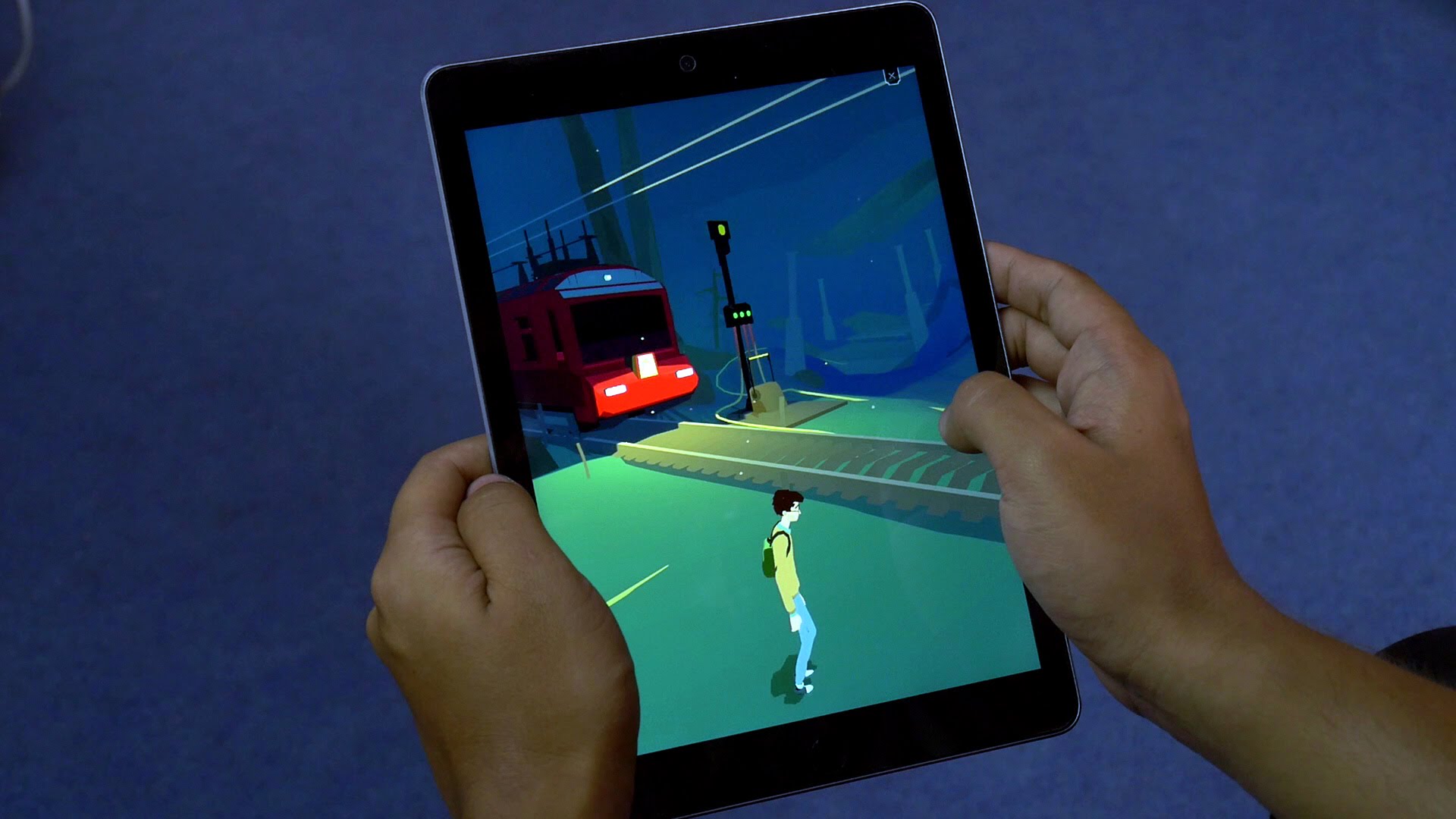 The new Apple iPhone 12 models are expected to launch in September and a date for the launch event is rumored to be announced soon. Apple will also launch new hardware apart from the new iPhones.

Apple, the Californian giant, is expected to reveal its next lineup of iPhones and other hardware soon. According to Mark Gurman from Bloomberg, the announcement for the event date for the new iPhone 12 is likely to be announced this week.

A press release by Apple is also scheduled for tomorrow, that is 8th of September. So we can likely expect a date for the virtual event where Apple will launch its new products. This year, Apple is expected to reveal its next generation of iPhones, the iPhone 12 alongside the new Apple Watch, a new iPad, and Apple TV, a smaller HomePod, and new over-the-ear headphones.

Apple usually sends out invites to the media for the launch event, approximately 2 weeks before the actual event. But this time, as the launch event is supposed to be virtual, it is expected that it will not take much long for Apple to schedule the event. Apple has already confirmed earlier that the new products will start shipping a few weeks later after they have been announced, which means we can expect them to ship the new products by October.

It was earlier reported, that Apple’s upcoming iPhone 12 series may not come with earphones and charger inside the box and might still cost more than the iPhone 11 series. TrendForce, a market intelligence provider, said that Apple has decided to not ship the upcoming series with charger and earphones in the box. There were rumours previously that Apple might take this step and we can see this becoming true as we’re moving closer to the launch date i.e October.