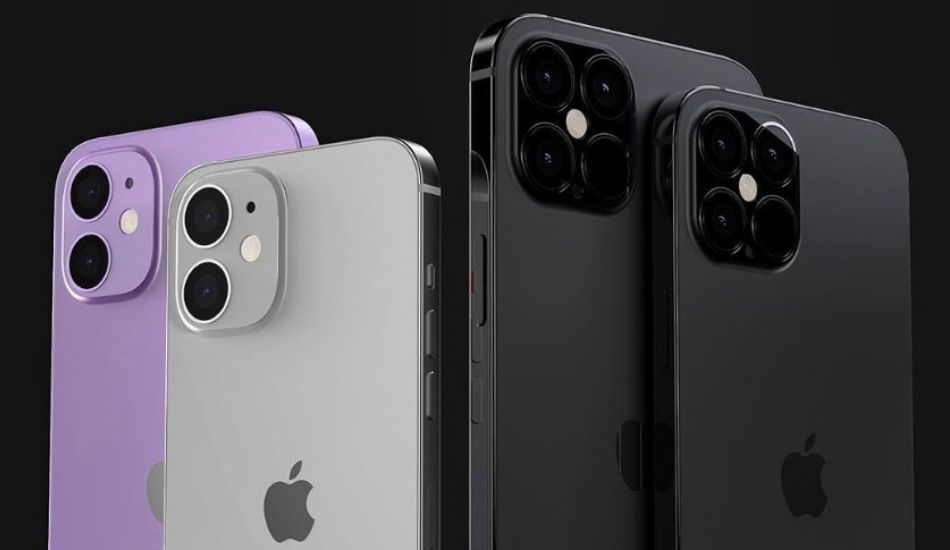 The iPhone 12 is expected to launch in October this year with improved cameras, better design, and performance upgrades.

Apple’s iPhone 12 is the most anticipated phone yet and while it’s supposed to come with a host of upgrades, Apple’s going to include a better implementation of Google’s Marquee feature found in the Pixel 4 which will not only improve the photography but also improve Face ID performance and enable air gestures.

Reports suggest that the iPhone 12 will also sport a Time of Flight (ToF) camera sensor. According to a patent filed by Apple, this new sensor can capture 4 times the data compared to the older sensor technologies.

This new sensor will further improve Face ID’s speed and accuracy. Apart from that, there will also be a significant improvement in AR experience and indoor navigation. Not only that, but the sensor may also help the iPhone 12 deliver better portraits shots with life-like bokeh.

It will be interesting to see how Apple improves the in-air gestures experience. Google wasn’t able to implement this technology very well as many users complained about the accuracy. Google is said to have abandoned the feature for its upcoming flagship, the Pixel 5.

The iPhones are reported to not come with a charger in-box, meaning that users will have to shell out more cash to buy a new charger for the iPhone 12 series.