The latest 16-inch MacBook Pro comes with a starting price of Rs 1,99,900 and it will be available for purchase from Apple authorised resellers.

The major highlight of the new laptop is the new 16-inch display, which is the largest in its laptop range. The device is loaded with a 16-inch Retina display that comes with a screen resolution of 3072 x 1920 pixels along with 226 ppi pixel density, 500nits brightness, P3 wide colour gamut and up to 60Hz refresh rate. 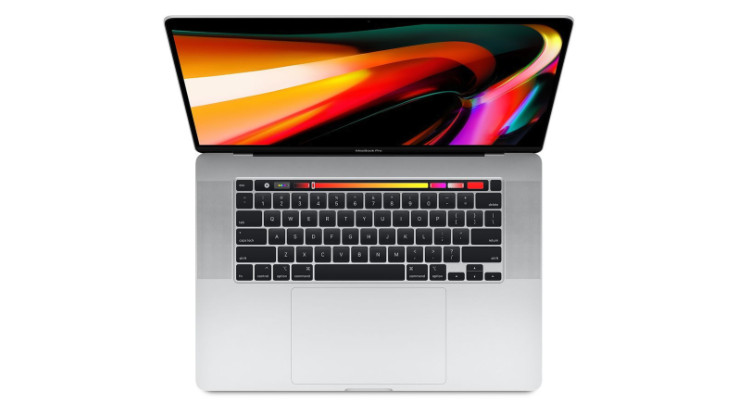 The laptop is loaded with a new Magic keyboard with refined scissor mechanism that provides 1mm of key travel. The new Magic Keyboard also features a physical Escape key and an inverted-“T” arrangement for the arrow keys, along with Touch Bar and Touch ID. Coming to thermal performance, it comes with an enhanced fan design with a larger impeller with extended blades along with bigger vents that the company claims results in a 28 per cent increase in airflow with 35 per cent larger heat sink.

The laptop is powered by up to 8-core Intel Core i9 processor with 2.3GHz base clock speed that can be boosted up to 5GHz. It also features new AMD Radeon Pro 5000M series graphics card along with GDDR6 video memory with an 8GB VRAM option. It comes with up to 64GB of RAM along with 512GB and 1TB of SSD storage. For the first time, the company is giving an option to expand up to 8TB of SSD storage.

The latest laptop runs on latest macOS Catalina and it features a new six-speaker high-fidelity sound system. It comes with Apple-patented force-cancelling woofers use dual opposed speaker drivers to reduce unwanted vibrations that distort the sound. On the connectivity front, it comes with four Thunderbolt 2 USB Type-C ports, DisplayPort and a 3.5mm audio jack. It is backed by a 100Wh battery along with 96W USB Type-C power adapter.

Apple MacBooks banned from flights due to fire risk