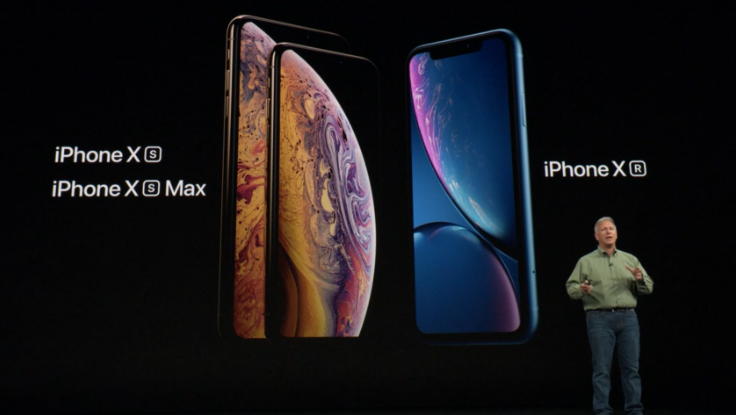 Apple has today announced its next-generation of iPhone devices at an event in New York. The company has totally revamped its new smartphone lineup and has named it as iPhone Xs and iPhone Xs Max. The phones come with Gold, Silver and Black colour options.The company has also introduced a cheaper iPhone XR that comes in White, Black, Blue, Yellow, Blue and Product Red colour options. 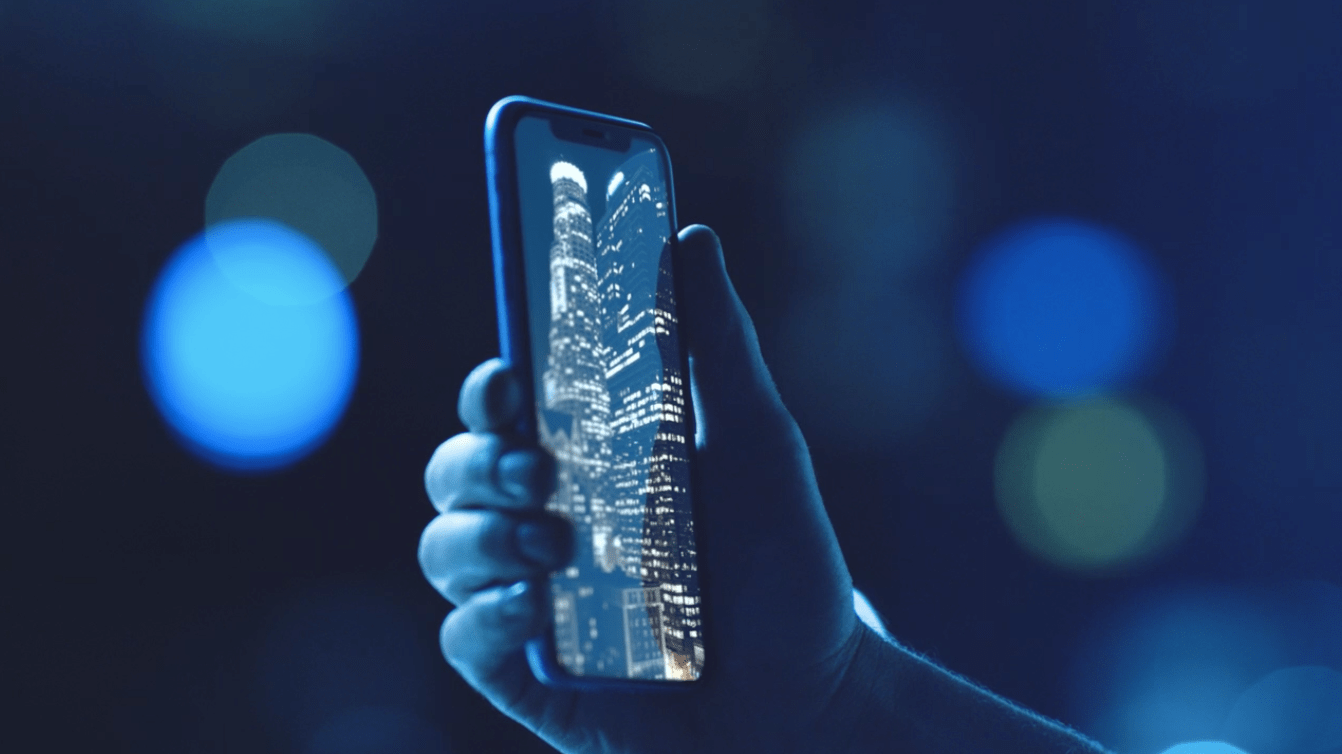 The iPhone Xs comes loaded with 5.8-inch OLED display with a screen resolution of 2436 x 1125 pixels with 458ppi pixel density. The iPhone Xs Max features a 6.5-inch Super Retina OLED display with 2688 x 1242 pixels. Both the screens come with 120 Hz touch-sensing coupled with 3D Touch, True Tone display, HDR, Dolby Vision and HDR 10. The latest iPhone Xs and Xs Max come loaded with FaceID, which the company claims is the most secure authentication system in a smartphone.The iPhone XR is made from aero-gradealuminummaterial and comes witha IP67certification for water and dust resistance. The phone comes with a 6.1-inch Liquid Retina LCD display with 1792 x 828 pixels with 328ppi pixel density.

All the phones are powered by Apple A12 Bionic chipset that is made with a 7nm process. The phone is powered by a hexa-core coupled with two high-performance cores with up to 15 per cent faster performance and 40 per cent lower power along with 4 efficiency cores with 50 per cent cores with up to 50 per cent lower power. The chipset also comes loaded with a quad-core GPU that the company claims are 50 per cent faster tessellation and multilayer rendering. The new chipset comes loaded with 8-core dedicated machine learning system with smart compute system. The A12 Bionic can process 5 trillion operations per second. The company claims that app loads 30 per cent faster as compared to the previous generation. Both the devices run on the latest iOS 12 operating system. 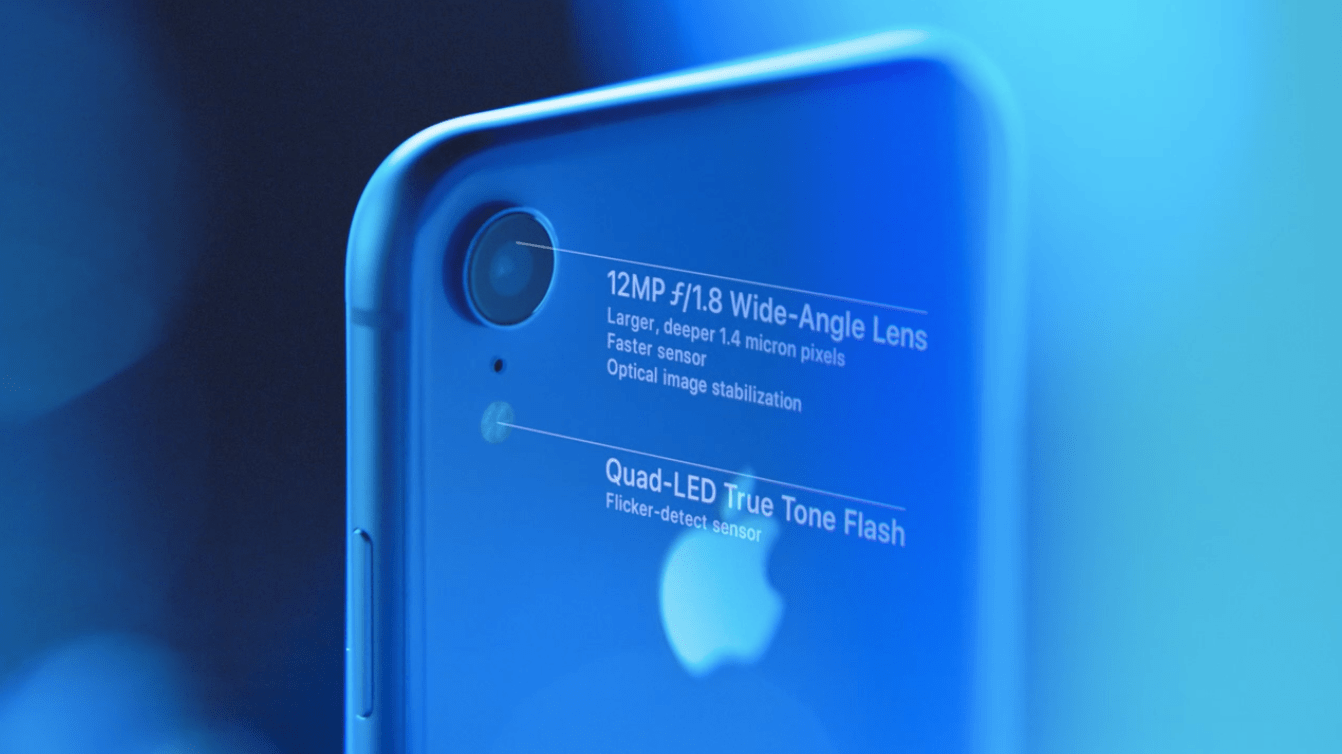 On the battery life, the Xs can last 30 minutes more than iPhone X. The iPhone Xs Max can get half an hour more than compared to the first generation iPhone X. Both the smartphones come loaded with dual-SIM. The iPhone XR comes with a 30 minutes more battery life as compared to iPhone 8 Plus. These are the first iPhones that come loaded with the dual-SIM support that utilises DSDS (Dual SIM Dual Standby). The company has added eSIM technology in the latest iPhones as well. In China, the iPhone Xs Max will come with a physical dual-SIM support.