Andy Rubin’s Essential is shutting down 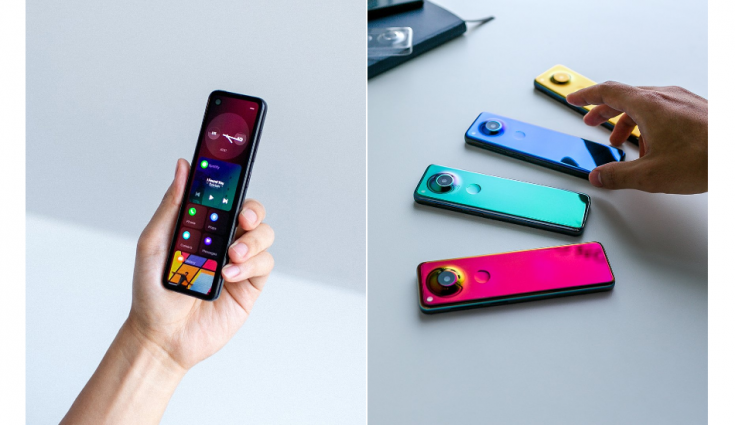 The company has also revealed that as part of the company wind down, it will not roll out any security update to its first smartphone, the Essential PH-1.

Essential, the company which introduces its one and only Essential Phone, has announced that it is shutting down its operations. The company that was founded by Andy Rubin in 2015, showcased a new radical GEM concept smartphone in October last year.

The company has revealed that it had taken Gem as far as possible, though it will not launch the said smartphone as it didn’t ‘have no clear path to deliver it to customers’. “Given this, we have made the difficult decision to cease operations and shutdown Essential. We are incredibly grateful to our employees in Palo Alto and Bangalore as well as our global partners for their help and dedication bringing this concept to life,” the company said in a blog post.

The company has also revealed that as part of the company wind down, it will not roll out any security update to its first smartphone, the Essential PH-1. The brand has revealed that the security patch for the PH-1 is the last update from the Essential software team. “Your PH-1 will continue to work but we will not be providing any additional updates or customer support,” the company said.

With this, another smartphone brand comes to an end. The company was one of the few that had an excellent record of rolling out updates in a timely manner. However, the brand struggled to keep up with the competition. It launched only one smartphone, the Essential PH-1 and the phone didn’t receive the much-anticipated stardom for the consumers.