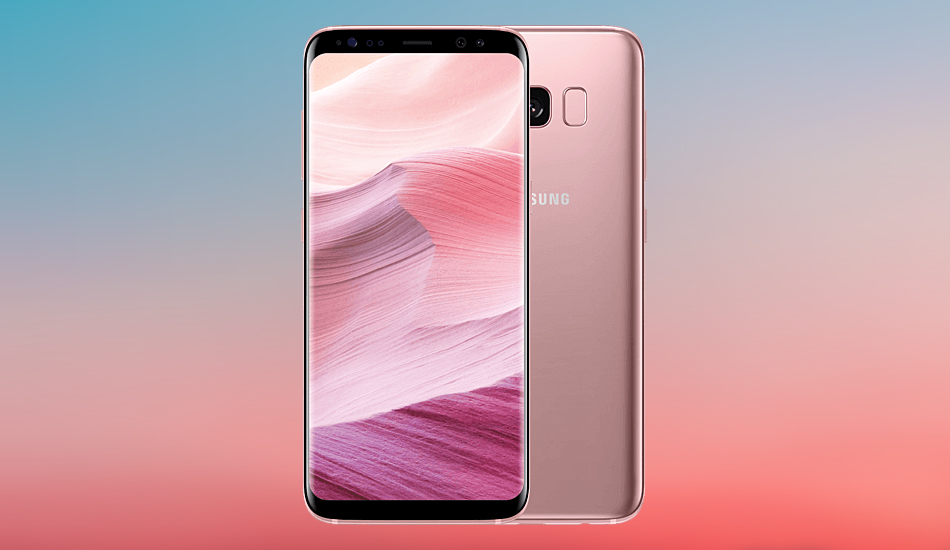 The news comes as a notice sent on the Samsung Members app which revealed that the Galaxy S8 and S8 Plus smartphones are enrolled on to the beta testing program. As part of the testing, users in India will be able to start testing the latest beta update on their S8 and S8 Plus units.

It has just been a day since Samsung rolled out stable builds of Android 9 Pie on the Galaxy S9 and Note 9 units in India. While it released a beta update of the latest mobile OS on to the Galaxy Note 8, we were expecting the South Korean company to do the same for the Galaxy S8 and it has rightfully done so.

The update will also go live in Samsung’s other markets in the near future with the UK and South Korean users to get the beta package next in line. 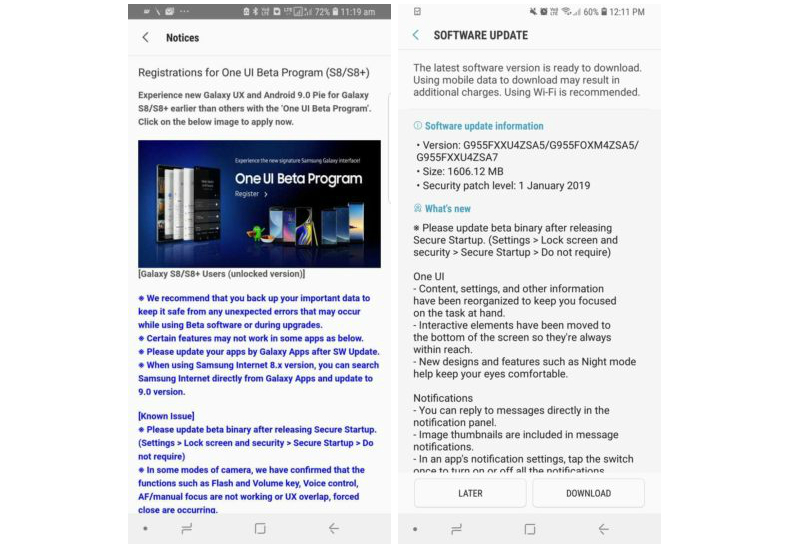 With the latest update, users will now able to use the all-new OneUI from Samsung. The latest UI features newly designed controls at the bottom with larger search box or text at the first half, which it claims will be easier to navigate as compared to its predecessor. Apart from this, users will be able to use new gesture controls, a new pill-shaped icon for navigations, refined notifications and Quick Settings, vertical volume controls and new power menu among others.

With a beta update to Android Pie based One UI already out, it’ll only be a month or two till Samsung releases a stable build to Google’s newest mobile OS for Galaxy S9 and S8 Plus users across the globe.