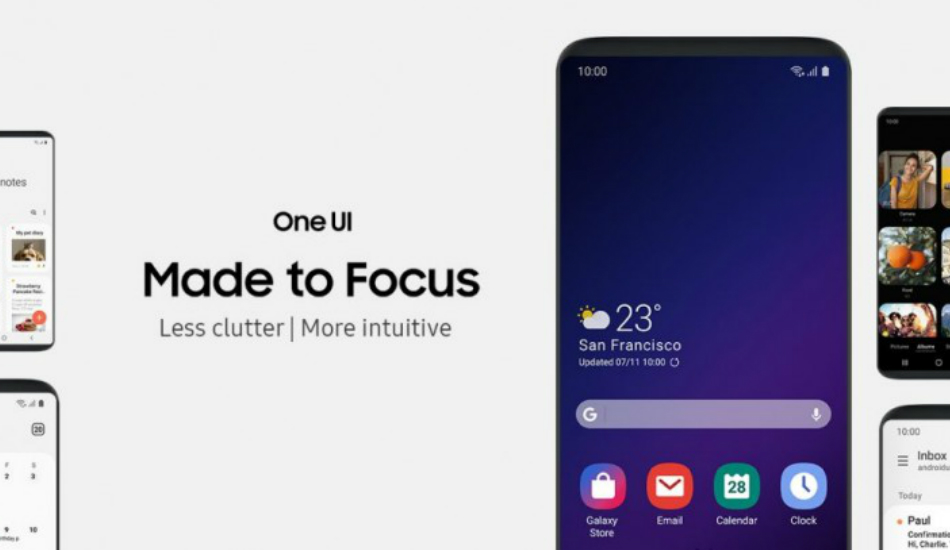 Users who were on the Pie beta programme can upgrade to the stable version with the latest update with a download file of 150MB. For those who will update from Oreo, the file size will be around 1.6GB. Users can check for the latest update by going to Settings > Software Update and then tap on Download updates manually.

With this, users will now able to use the all-new OneUI from Samsung. The latest UI features newly designed controls at the bottom with larger search box or text at the first half, which it claims will be easier to navigate as compared to its predecessor. Apart from this, users will be able to use new gesture controls, a new pill-shaped icon for navigations, refined notifications and Quick Settings, vertical volume controls and new power menu among others.