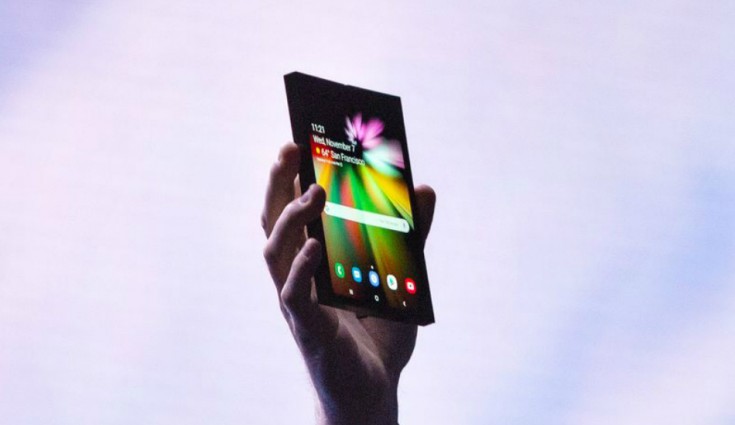 The news comes from Samsung’s press release that showcased that the South Korean company had placed two billboards in and around the Place de la Concorde historical centre in Paris. The billboards carry the message “The future unfolds” and “February twentieth” which is translated from Hangeul.

Last week, Samsung announced the date of its Unpacked 2019 event, clearly indicating that the next generation Galaxy S smartphone will be unveiled there. For those who were rather interested in Samsung’s “other” flagship, there’s news too as the world’s first full-fledged foldable smartphone has now been hinted for an unveiling on the same day. The Galaxy F foldable smartphone will thus be unveiled on February 20 during the same event as the launch of the Galaxy S10.

The news comes from Samsung’s press release that showcased that the South Korean company had placed two billboards in and around the Place de la Concorde historical centre in Paris. The billboards carry the message “The future unfolds” and “February twentieth” which is translated from South Korea’s national letters, Hangeul. 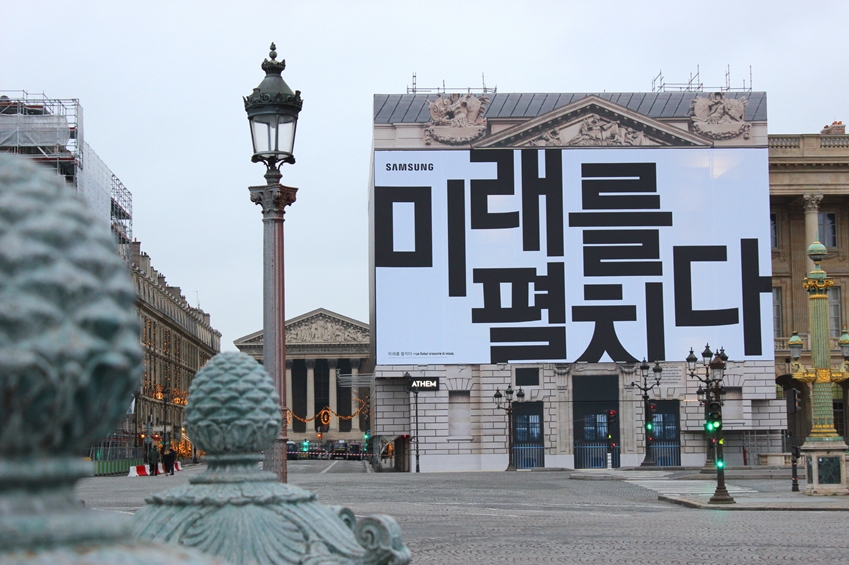 The “unfolds” bit kind of gives it away that the earlier teased foldable phone will be the highlight of the event. The development also clears the air that Samsung will likely introduce the Galaxy F and Galaxy S10 at the same event which will be held a week before the start of MWC 2019. 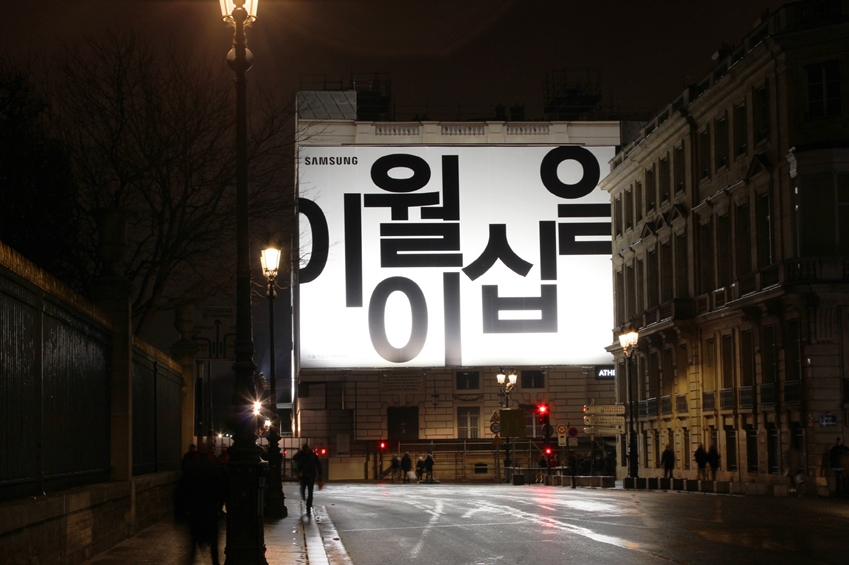 Talking about the Galaxy F, Samsung will employ the Infinity Flex Display on the foldable smartphone which is essentially an elastic OLED panel that opens up to a larger 7.3-inch display like a tablet and folds vertically. The company will initially put one million units of the foldable smartphone for production and will rely on the initial reception of the futuristic phone on whether to manufacture more of the same.

The foldable phone will also equip a triple camera module at the back, similar to what’s being rumoured to be available on the Galaxy S10. Also to note is that the Galaxy F will start for an upwards of Rs 1,30,000, making it the costliest consumer-level smartphone available across the world.