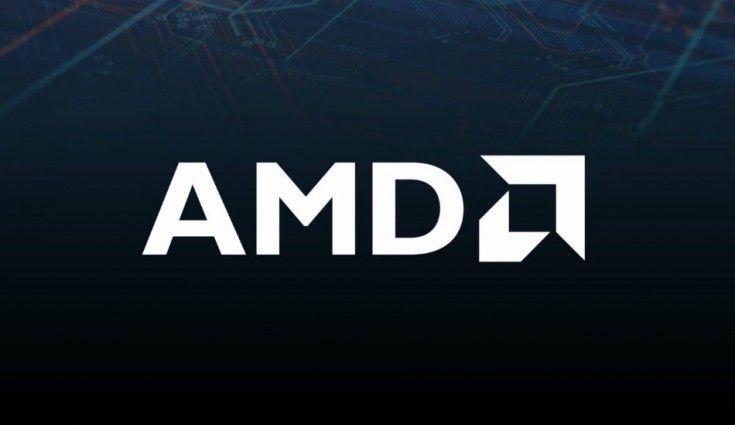 The new and upgraded AMD Ryzen 3000 Series Mobile Processors are built on a 12nm manufacturing technology and feature advanced options like Wake on Voice, Modern Standby, smooth PC gaming, and is 4K HDR streaming. All upgraded chipset will be available starting early 2019.

Months after announcing a new range of Athlon, Athlon Pro, Ryzen Pro processors for desktops, AMD has now announced an upgrade to its mobile CPU portfolio with the launch of the new Ryzen, Athlon and A-Series Processors that will power the next generation of ultra-thin, mainstream and Chromebook notebooks of 2019. The upgraded chipsets include the second generation AMD Ryzen 3000, AMD Athlon 300 and seventh Generation AMD A-Series processors.

The new and upgraded AMD Ryzen 3000 Series Mobile Processors are built on a 12nm manufacturing technology offering up to 29 percent more speed than Intel’s Core i7 processors as well as up to 10 hours of battery life on video playback. The processors come with features like Wake on Voice, Modern Standby, smooth PC gaming, and is 4K HDR streaming.

The new Ryzen 3000 Series will power the next generation of fast ultra-thin laptops starting in Q1, 2019 and will be employed by laptop manufacturers including Acer, ASUS, Dell, HP, Huawei, Lenovo, and Samsung. The processors will also equip Radeon Software Adrenalin updates, thus enabling frequent support for new games, new features and improved performance.

The new A-series processor will power the next line of Google Chromebooks and will be up to 23 percent when browsing the web and up to 24 percent faster when executing a web app. The new lightweight processors will also offer up to 42 percent faster photo editing performance and up to 43 percent faster web gaming experiences than its Intel counterpart.

The new line of AMD A-series chips will be available first on the Acer Chromebook 315 and HP Chromebook 14 with an improved battery, fluid web browsing and streaming capabilities, starting early 2019.

AMD is also offering the Zen 3-based Athlon Mobile Processors bringing consumers more choice, enabling mobile computing to meet nearly any budget, slated to be available from global OEMs in early 2019. The new processors will come with Radeon Vega graphics and three GPU cores with a maximum graphics output of 1000MHz. The Athlon 300 will be available at a peak clock speed of 3.3GHz.

Speaking about their latest announcement, AMD Client Compute VP and GM, Saeid Moshkelani said “Users expect mobile PCs that excel at both everyday tasks and compute-heavy experiences, and with our latest mobile processor portfolio AMD offers exactly that across all levels of the market. Notebook users want to experience the latest modern features while streaming, gaming or finishing work faster. Enabling breakthrough entertainment experiences, AMD is pleased to enable a wide range of AMD powered notebooks than ever that deliver on those expectations with blazing fast performance, rich graphics, and long battery life”.