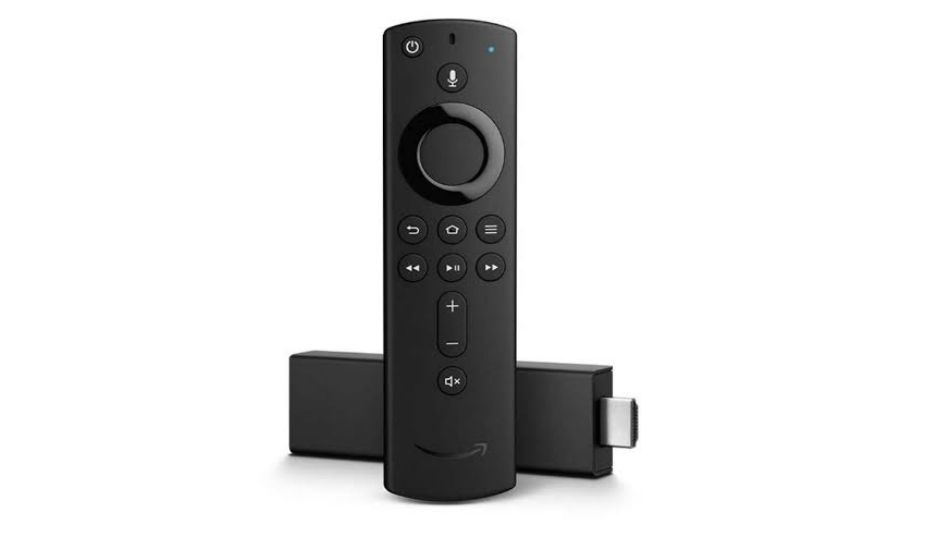 In an effort to give a boost to the ‘Make in India’ initiative towards making India ‘Atmanirbhar’, Amazon will start manufacturing television streaming devices in India later this year. “Delighted to share that soon Amazon will commence manufacturing of electronics products like FireTV stick in India,” said Union minister for electronics and information technology Ravi Shankar Prasad on Tuesday.

The move has been welcomed by the minister as this will create more job opportunities in the country and will also boost up domestic production capacities. The devices will be manufactured via a subsidiary of its manufacturing partner Foxconn Technology Group and production will start later this year in its facilities outside Chennai, the company said in a blog post on Tuesday.

“India is an attractive investment destination and is poised to become a major player in the global supply chain in the electronics and IT products industry. Our government’s decision to launch a Production Linked Incentive (PLI) Scheme has received tremendous response globally. This will further our mission of creating a Atmanirbhar Bharat which is digitally empowered,” said the minister.

To meet the demands of Indian users, hundreds of thousands of Fire TV Stick devices will be manufactured under this new device manufacturing program. However, Amazon plans to continuously evaluate scaling capacity in additional marketplaces/cities depending on the domestic demand.

“Amazon is committed to partner with the Indian government to advance the vision of an Aatmanirbhar Bharat. We have pledged to invest US $1 billion to digitise 10 million small and medium businesses, help Indian businesses sell worldwide thereby enabling US $10B in cumulative exports, and create an additional 1MM jobs by 2025,” says Amit Agarwal, SVP and Country Head, Amazon India.